MA: Both Sides To Debate Question 4

The Boston Globe, in conjunction with UMass Boston and WBUR, will host a debate on the possible legalization of marijuana on Tuesday afternoon.

The debate will focus on Massachusetts ballot Question 4, which would legalize the possession and use of an ounce or less of recreational marijuana by adults aged 21 and older as of Dec. 15.

The debate, which starts at 3 p.m. and lasts until 4 p.m., will be broadcast live on WBUR radio from the McCormack Theatre on the UMass Boston campus, as well as live-streamed at BostonGlobe.com, WBUR.org, and umb.org.

Jim Borghesani from the Yes on 4 campaign will speak in favor of legalization. He'll face off against State Senator Jason Lewis, a member of the steering committee for the opposition group.

If the ballot question is approved in November, retail sales could begin in January 2018. Marijuana for some medical purposes is already legal in Massachusetts.

The measure is opposed by the Campaign for a Safe and Healthy Massachusetts and a host of the state's top political leaders, including Governor Charlie Baker, Boston Mayor Martin J. Walsh, and Attorney General Maura Healey.

Lewis has argued voters should reject the measure because it would introduce a billion-dollar industry that "places its own profits ahead of public health and public safety."

"This ballot question is the wrong approach at the wrong time in Massachusetts," Lewis previously told the Globe.

Meanwhile, supporters of the measure are striking back at critics with a new advertisement featuring a former Boston police lieutenant who is now a criminology professor. The $650,000 ad is the first television buy for either side of Question 4, one of the more contentious statewide referendums that voters will decide the fate of on Nov. 8.

If voters approve the measure, the state could also become home to a $1.1 billion cannabis industry by 2020, according to a report by the marijuana data and investment firms ArcView Market Research and New Frontier.

The Globe has formerly co-hosted debates on the other three. 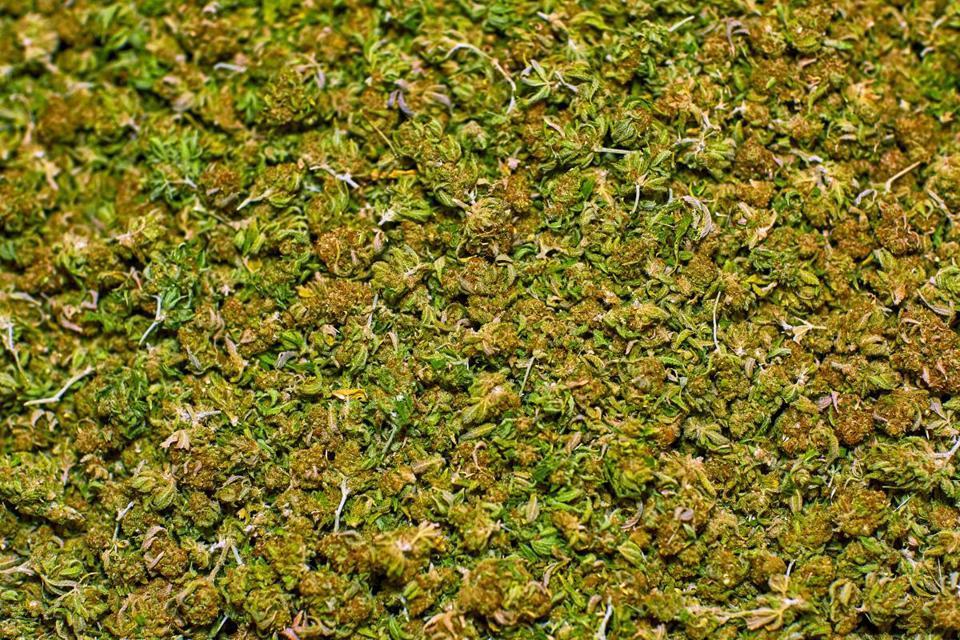