MA: City Council Preps For Marijuana Legalization If It Happens

Boston City Councilor Ayanna Pressley has not decided how she will vote on the November referendum on legalized recreational marijuana, but Wednesday, she pressed city officials to begin thinking about ways to equitably implement the measure, should it pass.

At the weekly council meeting, Pressley filed a hearing order to discuss strategies that would give historically disadvantaged people, including nonwhites, women, and low-income residents, priority in marijuana licensing. As she puts it, these are the same people who were disproportionately hurt by punitive jail sentences that criminalized the drug, so these people should be the first to make money from its legalization.

"We are finally addressing, culturally, socially, and through policy reform, the impacts of the 'War on Drugs'," Pressley said at the meeting. "Righting these wrongs can happen through collective will and intentional legislation."

Even with that opposition, Baker said he supports Pressley's measure because he believes it is good, proactive governance.

The hearing has not been scheduled but was sent to the council committee on Jobs, Wages, and Workforce development. According to recent poll released by WBUR, a majority of Bay State residents supported legalizing recreational marijuana. 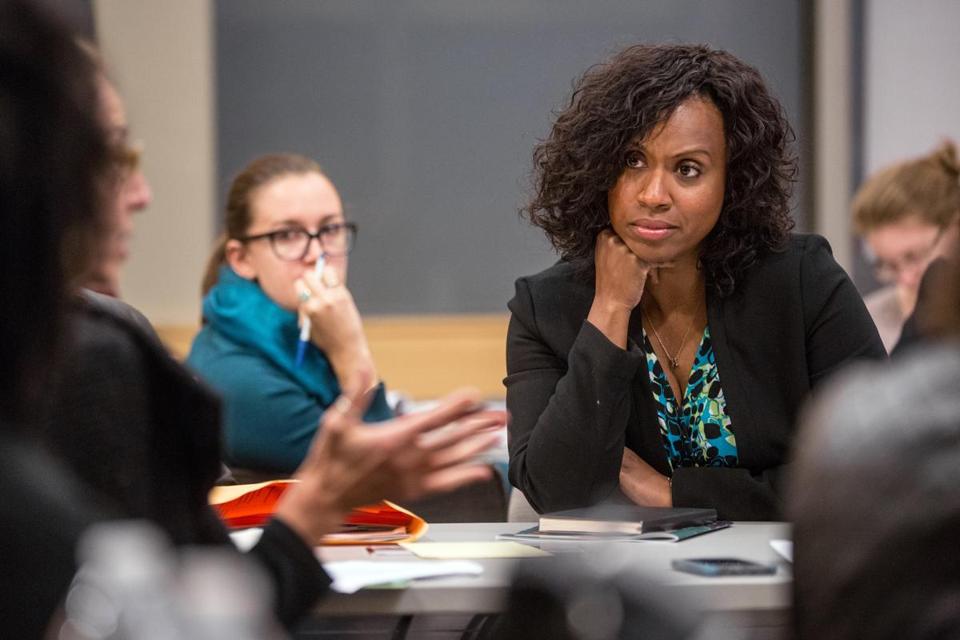