The Question 4 ballot measure, which passed statewide, was supported here 56 percent to 44 percent.

In Eastie 6,927 voters voted "Yes" on Question 4 while 4,917 voted "No" on the state question. Massachusetts law will now allow the use, cultivation, possession and distribution of recreational marijuana for individuals at least 21 years old. Residents will be able to grow up to six plants in a home, and possess up to ten ounces in residences and up to an ounce in public.

The passage of the ballot question here and statewide has elected officials like City Councilor Sal LaMattina re-examining a recent proposal to place a medical marijuana facility in Eastie, a measure he supported. With Eastie voters now twice supporting less restrictive marijuana laws, LaMattina thinks the vote to place a facility in Eastie should have been brought before the entire community rather than just one neighborhood association.

In September, the Orient Heights Neighborhood Council (OHNC) voted 29 to 15 against the proposal to place a medical marijuana dispensary on McClellan Highway in East Boston.

"It is an important issue that goes beyond Orient Heights and patients need access to their medication," said LaMattina. "I support the medical marijuana facility. East Boston residents voted in favor of the medical marijuana when it was put to a ballot measure and again voted for recreational use and I think the location is great because it is not in a residential area. Again, I know people personally who have benefited from this type of alternative medication—one of my dear friends suffers from ALS and this helps her get through the day. We need to start stepping up and helping these patients gain convenient access. "

The medical marijuana facility will be before the Boston Zoning Board of Appeals next Tuesday. LaMattina said he would support the proposal's location on McClellan Highway and there are thousands of signatures from across Eastie also in support. 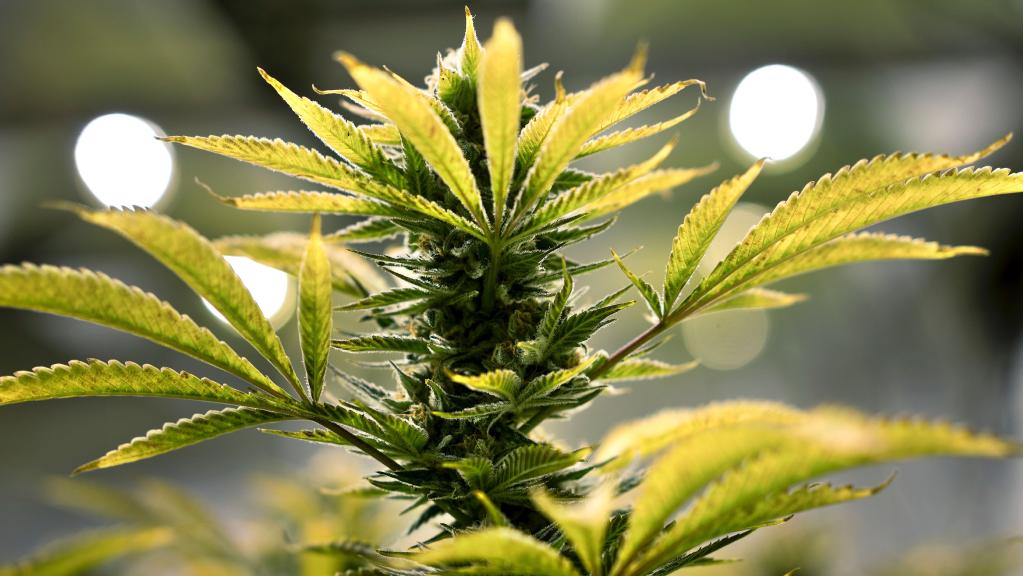