The state's House of Representatives marijuana bill contains a provision that could theoretically allow people to smoke joints in public if a city or town allows it.

The intention is to give municipalities power to allow cannabis cafes, smoking weed at special events, or to allow people to use medical marijuana in public.

Katharine Waggoner of Amherst isn't against smoking in public, but hopes second-hand smoke would be away from children. "I guess I would only worry about a contact high," said Waggoner. "So maybe there should be adult areas or something so that my 6 year-old is not also smoking marijuana."

Under this provision, you wouldn't be allowed to smoke pot where smoking tobacco is prohibited. The House bill also says you'll be fined $100 if you smoke or consume marijuana in a city or town that doesn't have an ordinance to allow it.

Sebastian Jelbandt lives in Washington, where smoking pot has been legal for several years. He agrees a fine should be enforced, saying, "It holds people accountable for their actions. Who doesn't have $100 if you're buying the most expensive drug in the world?"

Public Pot Smoking was prohibited under last year's ballot question, which aimed to regulate marijuana like alcohol. "Nobody wants anybody walking around with bottles of rum in the street drinking that way," says Minerva Feliciano of East Longmeadow, "so marijuana to me would be the same thing."

The House and Senate still have to work out and approve a final version of an updated marijuana bill. Lawmakers are hoping to have a compromise bill on Governor Baker's desk by July 1. 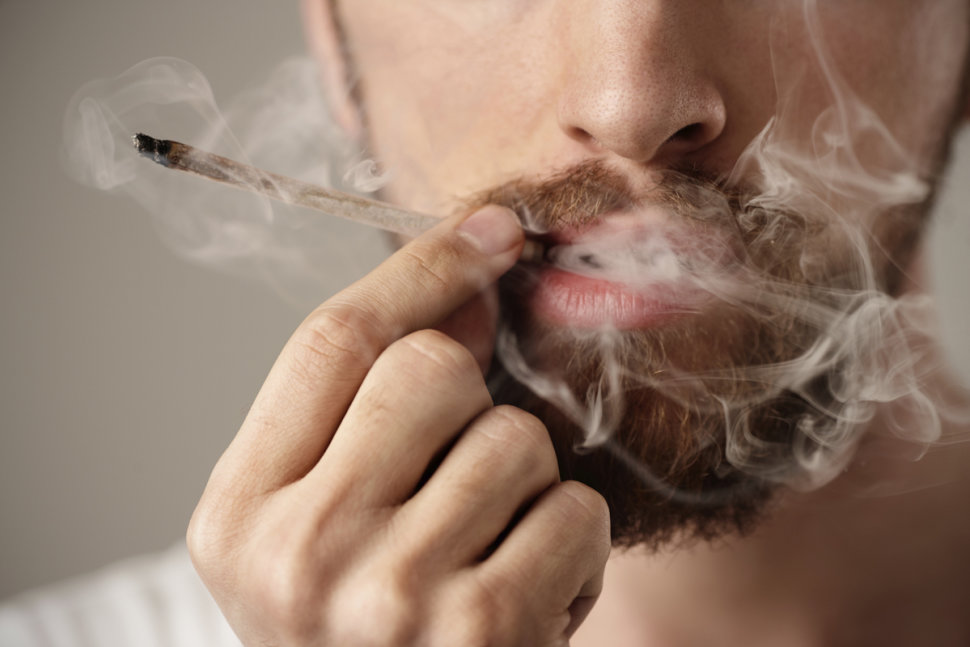