Boston - Voters will soon make a decision about whether to legalize marijuana in the state of Massachusetts and supporters turned out in big numbers at this year's Boston Freedom Rally - also known as Hemp Fest.

It wasn't hard finding people who plan to vote "yes" on question 4, which would essentially legalize certain amounts marijuana for personal use.

But we also found a lot of people against it or in the fence.

It has been the same song and dance at the Boston Freedom Rally for 27 years.

But this year, the question goes to Mass. voters. Question 4 on the November ballot asks voters if they want to legalize small amounts of recreational marijuana.

Groups like Massachusetts Cannabis Reform Coalition (MASSCANN) backed the 2008 decriminalization of small amounts of marijuana and the 2012 approval to use it for medicinal purposes.

Supporters say it's basically legalizing it like alcohol, but Boston's mayor doesn't buy that argument.

"I think you can make that argument for other drugs too," Mayor Martin J. Walsh said. "And I don't think we should open up to all other drugs being used to over the counter."

If question 4 passes, people over 21 could grow, possess and use certain amounts of marijuana.

"I feel like legalize it. Why not? Everyone gets along when they smoke it. Look around here. Everyone is getting along," Emily Parker said.

"This is natural growing," said Eddie. "Natural things you are putting in your system."

Many opponents, including the governor, say legalization would put children at risk and be a setback on any progress against the opioid epidemic.

"I think they are abusing their right to use opioid crisis in MA right now to bring that into marijuana field to me I don't think they have anything to do with each other," Morris said.

If passed, there would also be a marijuana tax and the creation of a state agency to oversee regulation. 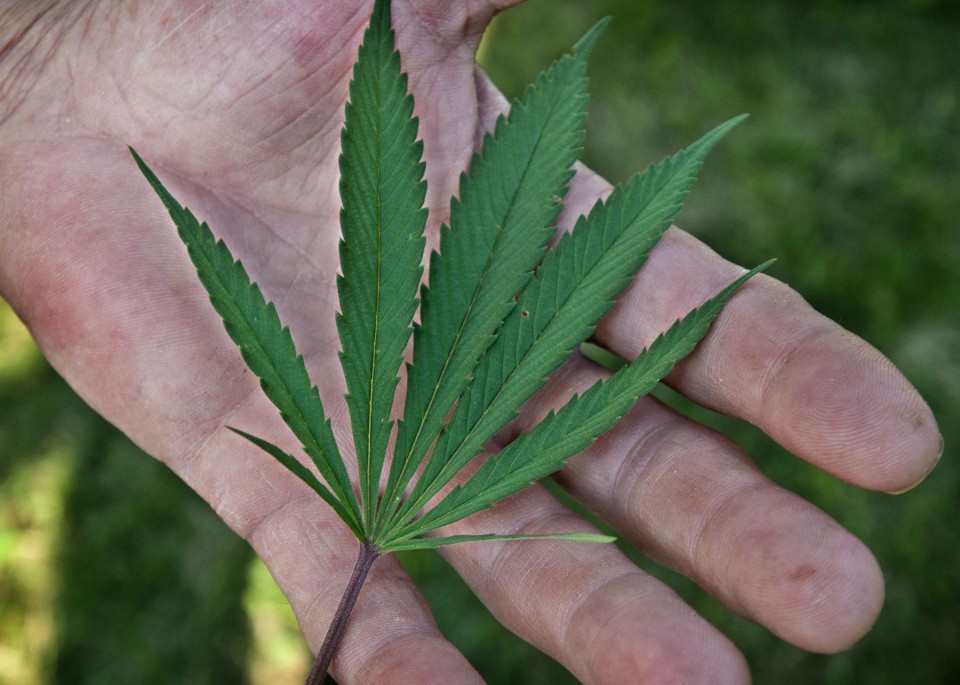