The plan to open a medical marijuana dispensary on Route 20 next spring is expected to have little impact on traffic, according to site developers during a second public hearing Wednesday.

The HealthWise Foundation Inc. is seeking site plan approval from the Planning Board for a 3,300-square-foot dispensary on vacant property at Worcester Road (Route 20) and Masonic Home Road. The property is zoned for community business.

The public hearing was continued to a third session on Jan. 3.

At the hearing Wednesday, board member Patricia A. Rydlak said traffic on Route 20 has been a concern since the opening of Tree House Brewing Co. in July. She asked for assurances that the therapeutic marijuana shop wouldn't add to backups.

Attorney James A. McMahon of HealthWise said the 15 medicinal marijuana locations statewide are seeing a high volume of individual visits, but he noted that 104 new sites are in the application stage.

"As time goes on, that sort of unique value of being the only one in 50 miles will lessen," he said, adding that the estimate for the Route 20 site is about 70 individual visits per day.

The plan details 13 parking spaces, outdoor lighting and storm water management. The lot will have limited landscaping that could hinder the sight lines of security cameras.

Little was said by a handful of residents at the first hearing on Nov. 2. One resident spoke against a marijuana business in town. One spoke in favor of remedying blight at the intersection, while others received answers to their questions.

Questions from the two residents who spoke at the hearing Wednesday pertained to opening dates for the dispensary and its cultivation site in North Brookfield.

Selectmen approved a host agreement with the nonprofit in April.

During the selectmen's hearings, Mr. McMahon said the plan is to expand sales to include recreational marijuana when permitted to do so by the state.

The Planning Board informed Mr. McMahon that HealthWise must come back before the board if recreational marijuana will be introduced.

In addition to the dispensary building, the company has purchased the adjacent lot and building at 5 Masonic Home Road. Mr. McMahon said the building has long-term tenants and HealthWise is not planning any changes at this time. 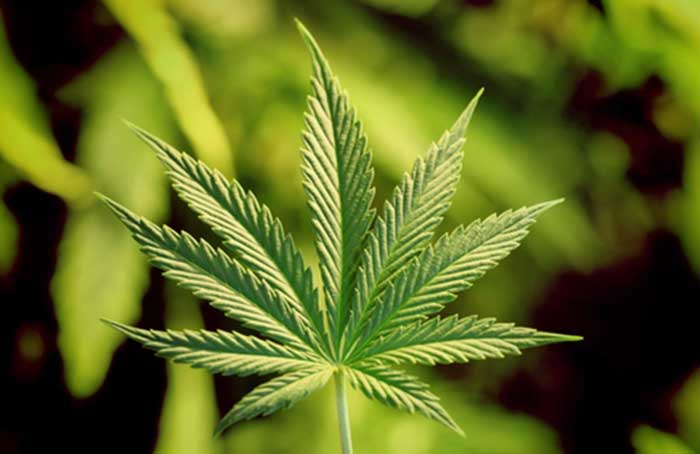