The Town Council on Monday unanimously voted to support Altitude Organic Corporation's application for a state license that if approved could allow the Colorado company to build a medical marijuana cultivation facility at 8 Chamber Road.

The AOC submitted an "application of intent" with the DPH, which regulates medical marijuana, on June 14. The application is a "request for a certificate of registration to operate a registered marijuana dispensary," according to the DPH.

If the state allows the certificate request to proceed, the AOC would be required to pay a nonrefundable $30,000 application fee.

It lists Aaron Bluse as the chief executive officer of "Altitude Organic Corporation of Massachusetts," which, according to the secretary of state, registered as a company in the commonwealth on June 5. The AOC website lists Bluse as the co-founder of AOC and a Colorado native.

Bluse, speaking at Monday's Town Council meeting, said that during his seven years running marijuana facilities that he owns in Colorado, there had been "zero infractions ... zero product recalls."

"We feel that we'd be a very good fit for the town of Palmer," he said.

The 8.5-acre Chamber Road site where the growing facility is planned would initially employ 25, with the possibility of increasing the workforce to 80 by 2020, he said.

Bluse said that the company's minimum wage would be $15 per hour, and pledged to hire locally.

The "labor force is our most valuable (resource)," he said.

Bluse told Palmer officials that the company also hopes to open a medical marijuana retail shop to sell the product, but that would be located in another community. 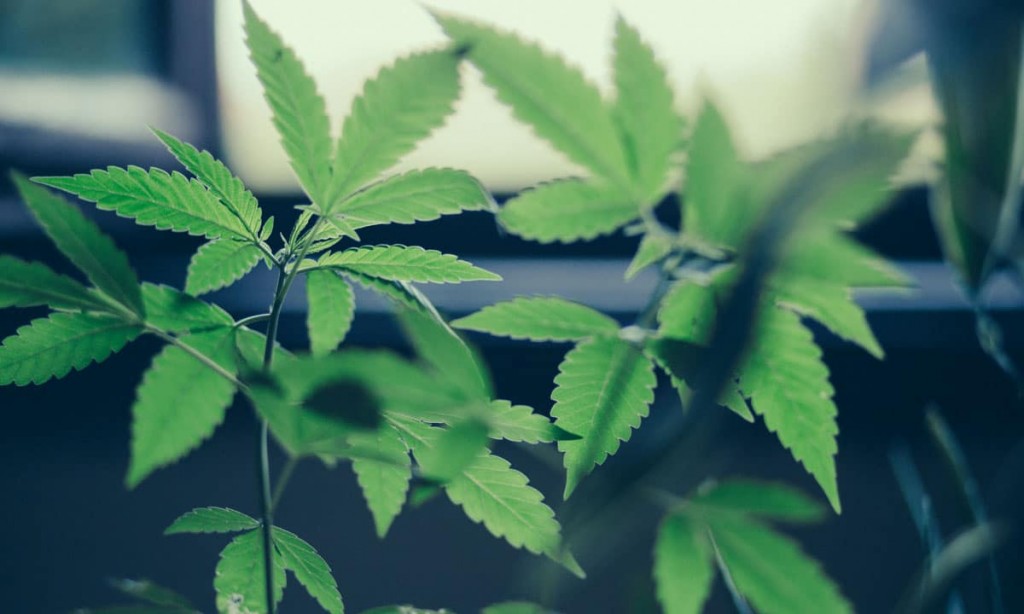