The Portland Press Herald reports the executive director of the Maine Chiefs of Police Association says the organization won't comment until a change of policy is announced. The association opposed legalizing recreational marijuana in Maine.

The state's voters legalized recreational pot last year. It's now legal to grow it at home and possess it. Laws governing retail sale of marijuana are being hammered out in the state Legislature.

Marijuana is a controlled substance under federal law. A growing number of states have been legalizing it for personal use. 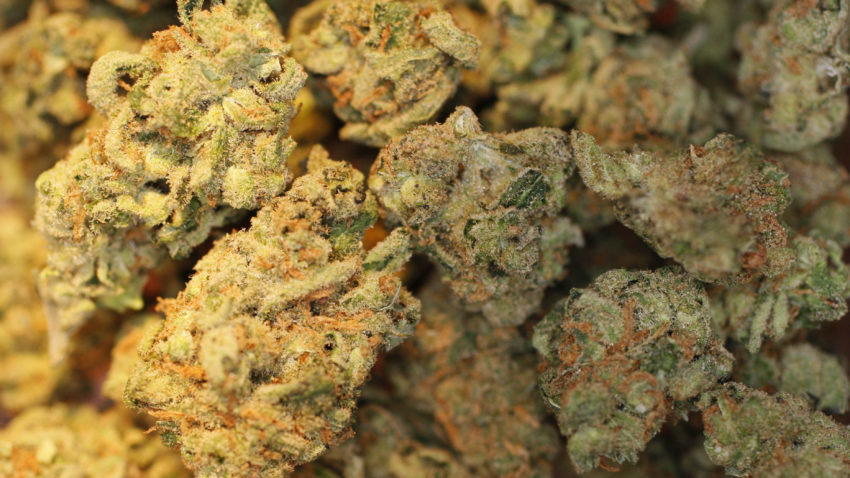