Ausgusta, Maine - Maine's Department of Labor will be holding a series of workshops next month to educate residents about legal marijuana in the workplace.

The workshops will teach employers how to spot on-the-job impairment.

Marijuana will be legalized in Maine if the results from Question 1 survive Monday's recount. The referendum narrowly passed on Election Day.

Drug tests can detect marijuana use in an employee, but cannot tell an employer if that marijuana was consumed legally.

State officials have been looking into the questions surrounding marijuana use and labor laws for years. Rabinowitz said Question 1 does not amend the current laws; it just creates new laws.

"That's where you create the gray area. That's really confusing for employers and can create liability issues if you're not treating workers equitably. It can create problems for unemployment liability."

"According to the Department of Labor here in Maine, less than 5 percent of employers even choose to use a drug test in their workplace, so not many employers see the efficacy of doing so," Boyer said. "If someone is too messed up to do their job, whether it's alcohol or marijuana, most employers probably know that."

Rabinowitz said the laws were created to deter workplace drug testing. She said her department is pushing for changes to deter substance abuse and ensure safety.

"What we want to do is create an assessment that at least removes the worker from the potential dangerous situation - the safety-sensitive situation - so that they're not injuring themselves or injuring a coworker or a patient," Rabinowitz said.

Monday's recount is scheduled for 9 a.m. 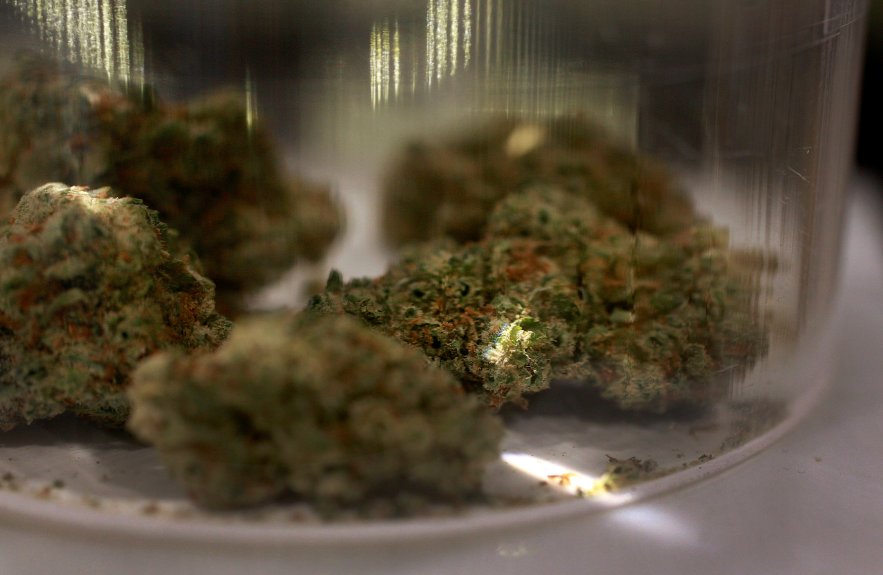 ME: Labor Department Wants Clarity In Marijuana Law For Workplaces

Maine Employers Advised To Hold Off On Testing For Marijuana Use

K
ME: Future Is Hazy For Marijuana And The Workplace