Maine Panel Divvies Up Tax Revenue From Sales Of Marijuana

A Maine legislative panel agreed Thursday on how to divvy tax revenue from recreational marijuana sales after putting the kibosh on drive-thru sales, internet sales and home delivery.

The Joint Select Committee on Marijuana Legalization Implementation wants to provide 5 percent to towns that host retail or cultivation businesses. Another 6 percent would go to law enforcement and 6 percent to public education. The remainder would go to the state's general fund.

The panel held two days of hearings with a goal of getting a proposal in shape to be considered during a special legislative session next month.

The idea renewed by House Chairwoman Teresa Pierce of Falmouth is aimed at guarding against revenue fluctuations when price changes occur. The excise tax reflects a wholesale tax based on weight, not price.

Either way, the 20 percent tax rate is about twice what voters approved in November. Medicinal marijuana, which has been legal in Maine since 1999, is taxed at 5.5 percent and edibles at 8 percent.

On Wednesday, the panel eliminated drive-thru sales, internet sales and home delivery, and increased the residency requirement for recreational license applications for six months to 2 years.

Lawmakers have pushed back legalization of recreational marijuana sales until February at the earliest, angering some marijuana supporters.

Just over half of Maine voters voted in November to legalize recreational marijuana, with 49.74 percent opposed. 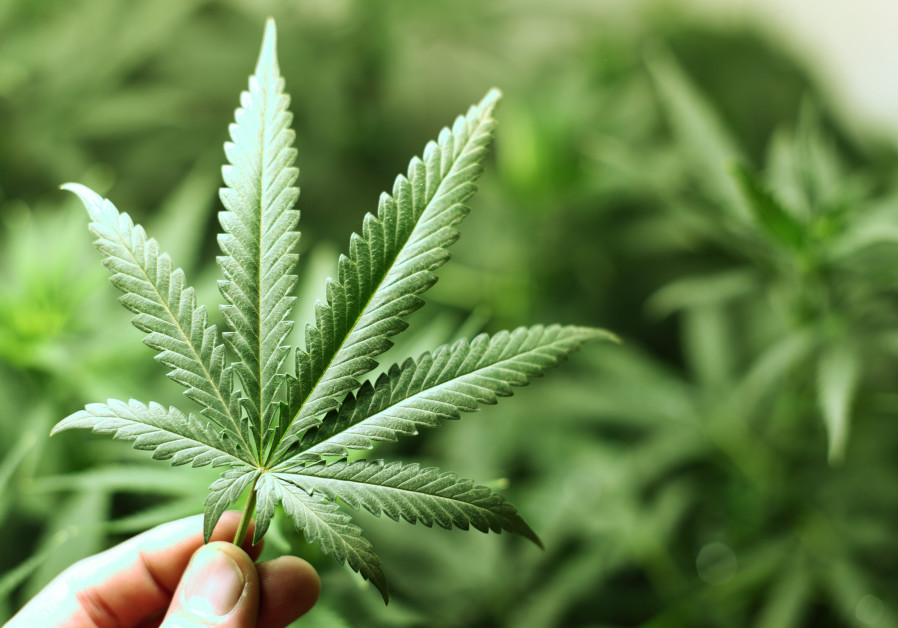