Schools across Maine are beginning to think about how kids prescribed medical marijuana will be able to take their medicine at school.

A law passed last spring requires the state's schools to accommodate children who need to take medical marijuana during the school day. RSU 25 superintendent Jim Boothby described the issue of medical marijuana at school as "undefined", which means schools "have to be careful."

One key area of concern he brought up is protecting the licenses of school nurses. Boothby says if they give medical marijuana to a child, it could jeopardize their certifications.

He says the Maine School Management Association is providing schools with a draft model of rules for their districts. These have been vetted by lawyers to make sure schools comply with legal and medical regulations.

Both Ellsworth and RSU 25 schools are still developing their policies for a final vote.

They're scheduled to put them in effect in January. 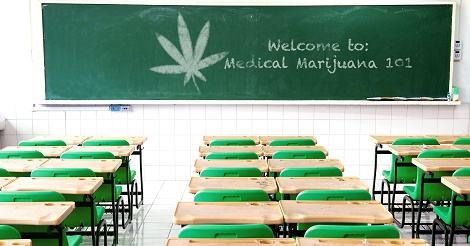