The Town Council voted not to move forward with regulations targeting the sale and distribution of medical marijuana during its Tuesday meeting.

A medical marijuana ordinance was raised when " a couple of people interested in establishing marijuana growth businesses in South Berwick approached the Planning Board during its recent meeting," stated Town Manager Perry Ellsworth.

Ellsworth indicated that South Berwick currently has no ordinance dictating where medical marijuana can be sold or grown within town boundaries.

Asked about state laws by Councilor Russell Abell, Ellsworth stated, "Right now, anyone can grow up to six adult plants for medical marijuana purposes anywhere in the state of Maine."

Added the town manager, "If someone wanted to grow such plants within the faÃ§ade of a building on Main Street, they could theoretically do so."

As to town restrictions on medical marijuana, a majority of councilors opted to defer to current state and local regulations.

"It seems like this is an item that would be governed by agriculture mandates," stated South Berwick Town Council Chairperson Jack Kareckas about the cultivation of medical marijuana plants.

Referring to the sale of these plants, Abell stated that "we already have retail ordinances in place."

Two members of the audience, Ron Fousek, a board member of Medical Marijuana Caregivers of Maine, and South Berwick resident Samantha Brown, who dispenses medical marijuana to help with seizures experienced by her four-year-old daughter, offered to assist the council with further information on the issue.

Following discussion, the council voted to table any action on medical marijuana until further action is appropriate.

The council approved a proposed maintenance facility memorandum of understanding with SAD 35.

According to the agreement, the town of South Berwick will remove its public works equipment currently located in its leased Route 4 storage facility in North Berwick. Its space within the facility will then be taken up by SAD 35 for school bus transportation purposes.

The revised lease allows the town to have use of a 500 gallon tank to fuel its police vehicles.

"At the conclusion of our current lease, SAD 35 will take over the lease as of July 1, 2016," stated Ellsworth.

Also on the agenda, Ellsworth announced that tenants will be allowed to move into the Young Street Apartments, the senior citizen affordable housing project built by Avesta Housing, as of Dec. 15.

At present, landscaping and the painting of parking spots are being completed by the town at the Young Street development.

Finally, the council welcomed its newest member, Thomas Chase, who was sworn in to his post by Town Clerk Barbara Bennett. Meanwhile, the council voted to return Jack Kareckas and Russell Abell to their posts as chairperson and vice-chairperson, respectively.

"It's great being here for the first time," said Chase. "I have a lot to learn." 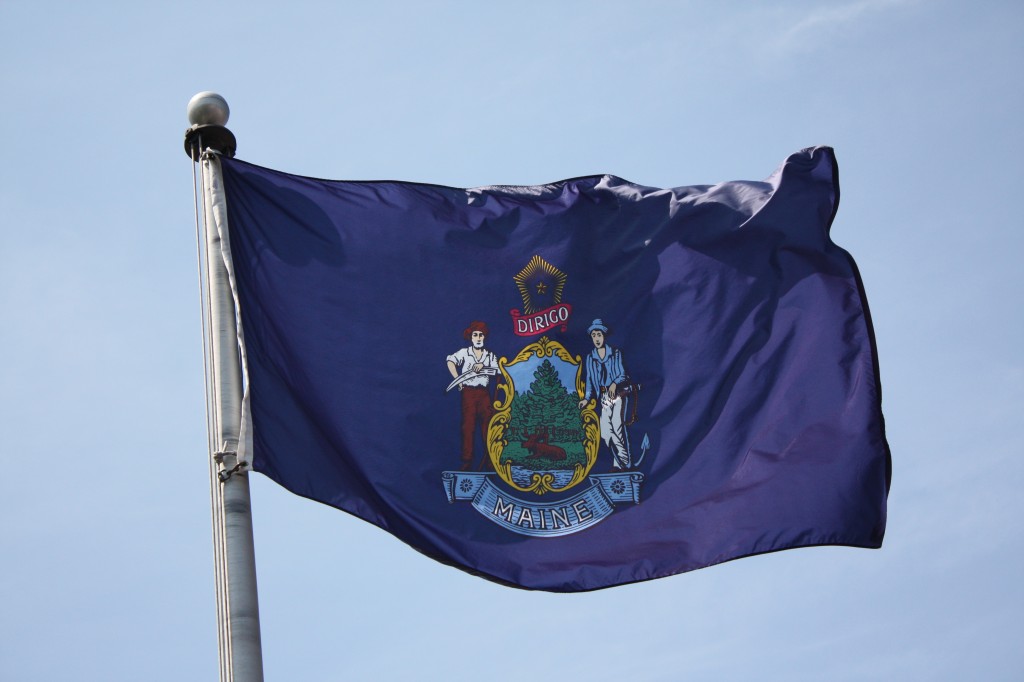