An exclusive poll released by Channel 2 Action News shows more than 60 percent of Georgia Republican voters support the growing of medical cannabis within Georgia borders. Medical marijuana is legal to use in Georgia but not legal to grow, forcing users to illegally bring it over state lines.

Governor Nathan Deal, who okayed the possession of cannabis oil in Georgia, says the state is not ready for the next step.

Almost 7 out of 10 Republican voters surveyed in an exclusive poll disagreed setting up quite a showdown.

Every voter Channel 2's Lori Geary talked to says Georgia should allow the growing of medical marijuana for patients who need it. In Channel 2 Action News' poll, we asked 800 Georgia Republican primary voters: Should lawmakers permit medical marijuana to be grow in, in a limited number of state licensed facilities, so that medical patients with proper prescriptions can access it?

State Rep. Allen Peake, who pushed Georgia's medical marijuana law through so that some patients could possess cannabis oil, is ready for the next fight. He says his colleagues need to realize because there's no access to it in Georgia. Patients must travel to other states to bring it back.

They risk getting arrested because they're breaking federal law.

"I believe we can make a compelling argument like Minnesota, which has limited licenses, very restricted, very regulated, a model that can work in Georgia," Peake said.

Many in law enforcement disagree and several religious groups, including the Southern Baptist Convention.

"Our concern is cultivation. We've seen that used in other states that can lead to recreational marijuana," said Mike Griffin, with the Southern Baptist Convention.

Peake says he's optimistic he can get a vote on the House floor but knows he faces a tough fight in the state Senate. 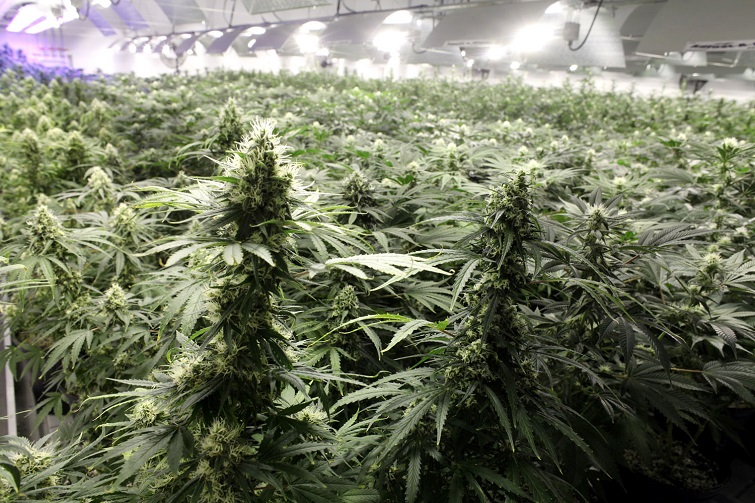 Many in law enforcement disagree and several religious groups, including the Southern Baptist Convention.

“Our concern is cultivation. We've seen that used in other states that can lead to recreational marijuana,” said Mike Griffin, with the Southern Baptist Convention.
Click to expand...

Ok, sense when does law enforcement and religious groups get to dictate policy and make the laws we are forced to fallow? These people act like they have the final say in how the rest of us are forced to live our lives and the voting public who our law makers actually work for have no say so in the matter what so ever.

Do these friggen idiots actually think that no one here in Georgia is already using Cannabis for recreation? Really?

I feel a new heated letter to Nathan Deal coming on and soon. I'll be writing it over in the "420 Activist Corner" forum for everyone to see and maybe even help me with, if anyone here is interested?

Law enforcement and religious groups often think they have the high moral ground.
Morality being a fancy way of judging other people based on group standards with no requirement the standards are based on logic or facts.

The irony being that law enforcement and religious groups theoretically live their lives based up on laws and rules - the opposite of moral living and personal responsibility.
Radogast