The majority of registered voters in New York support the legalization of marijuana, according to a new poll released on Monday.

The poll, which was commissioned by the Marijuana Policy Project and the Drug Policy Alliance and conducted by Emerson College, found that 62 percent of registered voters support the legalization of marijuana in New York and only 28 percent oppose it.

"It's time New York stop wasting resources punishing otherwise law-abiding residents for using a substance that is safer than alcohol. Let your lawmakers know voters want them to take marijuana off of the criminal market, so we can create good jobs, build the economy, and fund essential services," MPP said in a statement on their website.

Support for marijuana transcended political affiliations in the study, with Independent voters showing the most support. There was also no significant difference in opinion based on gender identity or ethnicity.

There was, however, a negative correlation between age and approval of the drug. Younger voters showed a much stronger support for legalization. 74 percent of those in the age cohort of 18 to 34 supported legalization, whereas only 37 percent of voters aged 75 and older were on board with the idea.

The poll asked participants which measures they supported in order to combat New York's $4 billion budget deficit, including increasing income or sales tax, increasing highway and bridge tolls and cutting education and public service funds. Voters showed strong opposition to every option provided except legalizing marijuana for adults 21 years and older and taxing the sales.

"New Yorkers have spoken clearly – it is time to legalize marijuana in the Empire State," MPP said. 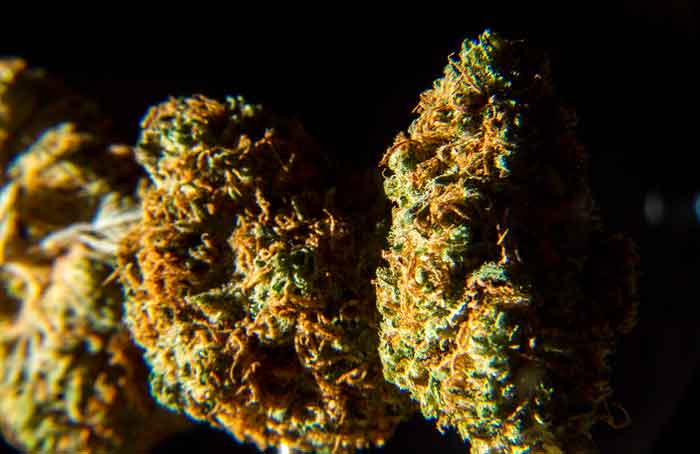