Man With 1,000 Joints Faces Jail After Getting Into Police Car Thinking It Was Taxi

A man carrying 1,000 joints of cannabis mistakenly got into a police car while thinking it was a taxi.

The man, who has not been named, now faces jail after the incident in Christiania in Copengen, Denmark, thelocal.dk reports.

Danish Police tweeted on Thursday that the night before 'a marijuana dealer from Christiania sat in a taxi'.

"The surprise was great when he discovered that it was a police car," the tweet said.

Authorities were reportedly happy to have caught him.

The tweet added that he had about 1,000 joints on him and escaped with a fine.

Officers later tweeted that he could actually face a "custodial sentence".

Police presence around Christiania has been prominent recently with several raids and drones being used to try and track down drug dealers, according to reports.

Reports said that number of traders' stands were demolished with numerous kilos of cannabis seized after a raid in the area on Thursday. 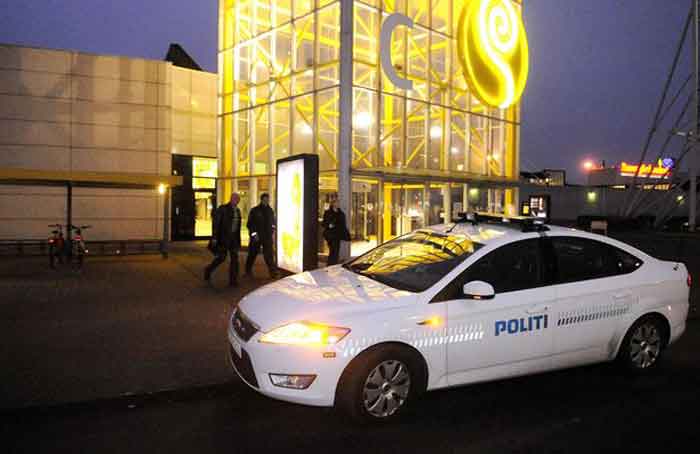 Police Arrest Man After Helping Him Move Pot Into Apartment

IN: Man Ate Marijuana During Traffic Stop, Charged With Obstruction Of Justice

UK: 'I Smoke 20 Joints A Day': What Cannabis Dealer Told Police Who Searched His Car