Many Families Celebrate As Pennsylvania Nears Legalization Of Medical Marijuana

Medical marijuana is just a few steps away from legalization in Pennsylvania. The House voted 149 to 43 to approve the Senate bill Wednesday. After some tweaks, It's expected to easily pass the Senate.

Many families with children dealing with chronic pain and conditions are celebrating the vote. They include the McCanns of Collegeville.

Ryan McCann, 12, has infantile spasms. It's a condition that causes potentially brain damaging seizures. For the past 12 years, his mother Erin has been looking for relief for her youngest son.

"He still has head drops everyday, which are little seizures that impact his learning," she said. "So we've tried 13 medications and he continues to fail all medications."

It's the reason why Erin started fighting to make medical marijuana an option for Pennsylvania families. This year, it seems her hard work will pay off.

"We decided it was worth this fight because we know first of all, any one of us could be impacted," she said. "My husband had pancreatic cancer, so we wanted to make sure it wasn't just for seizures."

State Senator Daylin Leach, D-Montgomery/Delaware County, took up the cause in 2010. He calls the eventual passage of his bill a "minor miracle."

"Once people understood what was at stake and what was involved and the benefits and the risks, it became pretty easy," Leach said. "In fact, we did something that never happens in Harrisburg. We changed people's minds. That never happens."

When the bill is passed, Pennsylvania will be the 24th state to legalize medical marijuana. Just last week, Governor Tom Wolf (D) urged lawmakers to pass the bill. The Senate vote is expected next week. 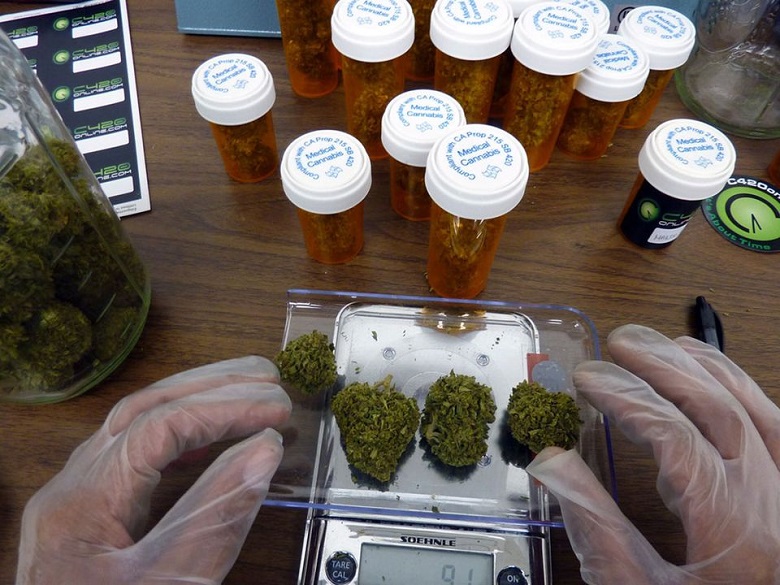