The world is embracing a more liberal approach to cannabis, and nearly three-quarters of Americans support giving patients access to the drug.

The Obama administration's drug czar blamed a recent rise in teen drug use on medical marijuana – even though academics have failed to find a link between more liberal laws and higher youth pot smoking.

So is it a scourge for the youth, or a blessing for those in pain? The debate is playing out in communities around the country, and especially in the 18 states that now allow patients in pain to take cannabis.

Editor's Note: A Gem State initiative, Compassionate Idaho, is attempting to garner more than 50,000 signatures in order to put a medical marijuana vote before citizens in November 2014.

Rinehart told BW that beginning Friday, March 8, her organization will launch the petition drive–calling for the legalization of medical marijuana in the Gem State–looking to wrap up the effort on April 30, 2014. 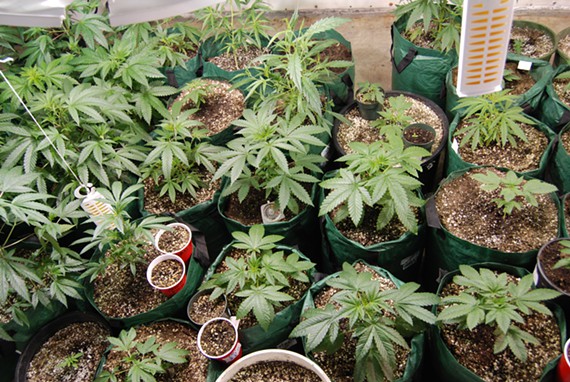