"This is a much-needed step forward toward a more sensible marijuana policy," said Matt Simon, legislative analyst for the Marijuana Policy Project, which lobbied in support of the legislation. "Nobody should be subjected to life-altering criminal penalties simply for possessing a substance that is objectively less harmful than alcohol."

H. 200, introduced by Rep. Christopher Pearson (P-Burlington) with a tripartisan group of 38 co-sponsors, removes criminal penalties for possession of up to one ounce of marijuana and replaces them with a civil fine, similar to a traffic ticket. Those under age 21 will be required to undergo substance abuse screening. State Attorney General William Sorrell and Public Safety Commissioner Keith Flynn testified in support of the measure, which was signed into law by Gov. Peter Shumlin on June 6.

"There is still work to be done and support is growing for more comprehensive marijuana policy reform," Simon said. "Until marijuana is regulated and taxed similarly to alcohol, sales will remain uncontrolled and profits will benefit illegal actors instead of legitimate, taxpaying businesses.

"Marijuana prohibition is a failed policy, and it is time for Vermont to explore the possibility of adopting a new approach," Simon said. 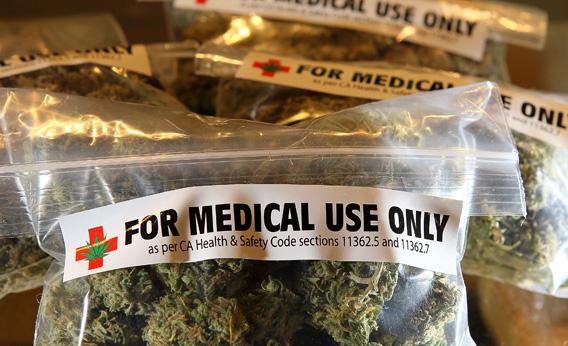