A little girl with a serious medical condition is making amazing progress after using what many believe is a breakthrough treatment option.

As a last resort, her family tried a non-euphoric strain of medical marijuana for their 10-year-old daughter's relentless seizures.

A video of Charlotte Figi that shows her during a seizure is credited for revolutionizing the way the world views the cannabis plant. Traditional treatments for her uncontrollable seizures almost killed the child, until her mother turned to medical marijuana.

"Her seizures were instantly abated, so her 300 weekly seizures are down to zero her first week after that first dose," said Paige Figi, Charlotte's mother.

In 2014 the family traveled to Florida to help push for the legalization of Charlotte's Web, a non-euphoric strain of marijuana.

Parents with children who suffer seizures have moved their families to states like Washington and Colorado to gain better access to medical marijuana.

"In particular the CBD that's found in the low THC medical cannabis that's now for people with seizures and people with muscle spasms and people with cancers helping people across the country and now in Florida, we have the opportunity to help people out," said Dr. David Berger, a pediatrician.

Berger heads up the clinic and said many parents are seeking out safer alternatives to traditional drugs and turning to medical marijuana.

"It's an incredibly safe profile. You can't get high from taking a product that just has the CBD in it - and that's really an important thing because a lot of the patients that I've talked to so far especially those with chronic muscle spasms who are on pain medications those people who are really concerned about getting addicted to those types of medications," said Berger.

Berger orders tinctures and capsules for his young patients because it's easier and safer to control dosages. He also treats adults at the clinic, and other forms are available. 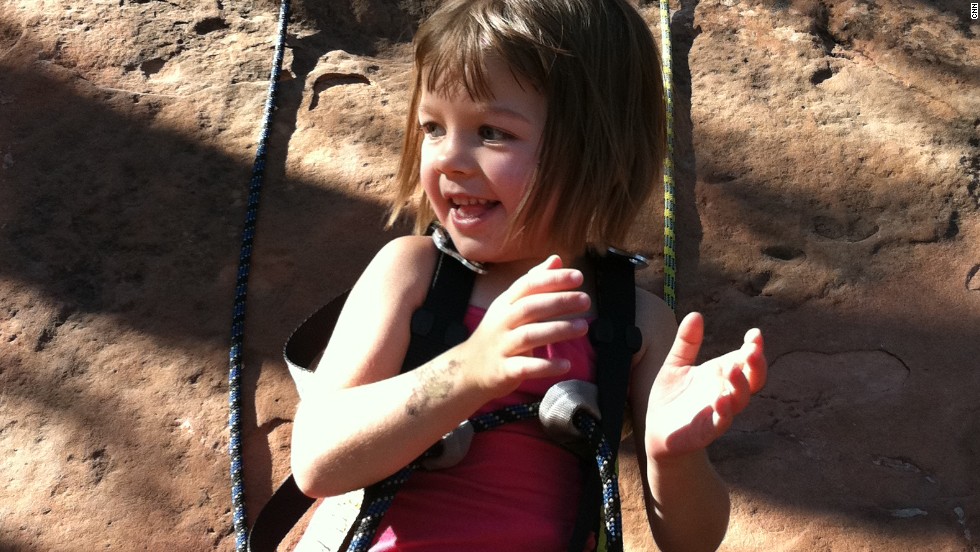