Marijuana Industry Looks To Get More Women, Minorities In The Pot Business

Compared to a year ago, times may seem tough for those banking on the legalization of marijuana.

Attorney General Jeff Sessions, who has raised "serious questions" about legalization, appears less friendly to the cannabis industry than his predecessor. Even after the District of Columbia permitted recreational use of the drug in 2015, arrests in the city for public use of marijuana are on the rise.

Yet, a panel of speakers who gathered Wednesday at Howard University said entrepreneurs – particularly women and minorities – should not fear what those in the marijuana industry call "the cannabis space."

"It's a good business – we're at the start, it's brand new," said Lisa Scott, a former chef who runs Bud Appetit, an edibles company based in the District. "So many minorities are locked up – white people are getting filthy rich from it."

The panel, "Minority Leaders in Cannabis," came together through Women Grow, a national for-profit group founded in Denver in 2014 "as a catalyst for women to influence and succeed in the cannabis industry as the end of marijuana prohibition occurs on a national scale," according to its website.

Chanda Macias, head of the group's D.C. chapter and owner of a dispensary in Dupont Circle, said cultivating diversity in the marijuana business is vital.

"We are the leaders – the minority leaders – in cannabis, and we make cannabis look good," Macias said at the event.

The hurdles to people of color seeking to produce and sell marijuana products are significant, those on the panel said. The war on drugs disproportionately targeted minorities, and criminal histories can complicate applications for dispensary licenses.

Meanwhile, communities destroyed by the crack epidemic are not always eager to welcome a pot business to the block – even though those communities could benefit economically and physically from marijuana products, advocates said.

"Prohibition is built on a racist formula," said Rachel Knox, a member of a family of doctors in Portland, Ore., whose practice focuses on cannabis. "The health-care disparity between blacks and whites is large."

After the election of President Trump, some in the industry worry about the specter of federal action against the marijuana industry. The drug, a federal Schedule 1 controlled substance, has a "high potential for abuse" and "no medically accepted use" in the eyes of the federal government.

"I can't say I feel comfortable," Macias said. "As the industry continues to change, less minorities participate because of their fears."

But according to Marvin Washington, a cannabis investor and former New York Jets defensive lineman, minorities have a historic chance to turn a bad break into a good one.

Washington, a plaintiff in a federal lawsuit against the Department of Justice that seeks marijuana legalization, also discounted the possibility that Sessions would somehow re-criminalize marijuana across the nation after legalization in the District and elsewhere.

As the issue winds its way through the courts, Gia MorÃ³n, Women Grow's communications director, said it's important for a new industry to address diversity early – and avoid the battles that Silicon Valley is fighting over minority representation.

"We are calling it out early," MorÃ³n said. "We're starting out saying, 'You're going to do better.' . . . I hope in five years we're not talking about diversity." 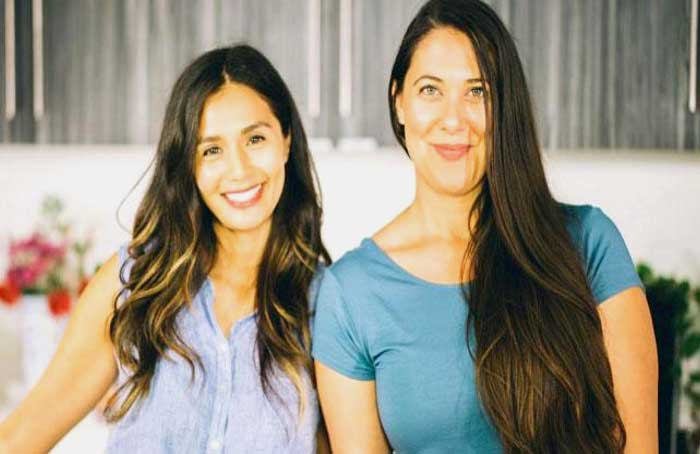 Battling The Racial Roadblocks To Joining The Legalized Marijuana Trade