Marijuana Is 9% Of All Michigan Arrests, And Other Facts On Marijuana Arrests

Police made 23,893 arrests involving marijuana in 2015, about 9% of all arrests, according to Michigan State Police data.

Marijuana is the No. 1 illicit drug of choice in Michigan, experts say. An estimated 10% of Michigan residents use the drug at least once a month.

Michigan voters approved use of medical marijuana in 2008. There currently is a petition drive under way to put a proposal on the November 2018 ballot to legalize use of recreational marijuana in Michigan.

Michigan could keep enough marijuana for 880 joints under proposal

Below is a look at the most recent data on marijuana arrests and use.

1. Crawford County, home to Grayling, has the highest arrest rate in the state

The county with the highest rate was Crawford County, which includes Grayling. The countywide rate was 18.1 per thousand, more than seven times the state average.

The county with the lowest arrest rate was Cass County in southwest Michigan along the Indiana border. Their countywide rate was .77 per thousand, about a third of the state average.

2. Crawford also was No. 1 in percentage of all arrests that involved marijuana

This interactive map shows the percentage of all 2015 arrests in the county that involved marijuana. The state average was 9%. You can click on any county to see the underlying data.

Crawford County ranked No. 1: A third of all arrests in Crawford involved marijuana. Rounding out the top five were four other rural counties: Sanilac in the Thumb region; Otsego and Roscommon, which border Crawford in the northern Lower Peninsula, and Baraga and Ontonagon in the Upper Peninsula.

There is no county-level data on estimated marijuana use, but the state does have estimates based on health surveys for 10 geographic regions in the state. You can click on any region in this map to see the percentage of residents age 12 and older who used marijuana at least once in the previous month before they were surveyed.

Below are the 10 regions ranked by percentage who used marijuana in the past month.

And now here's a ranking of those regions by marijuana arrest rates per 1,000 residents.

5. As other arrests go down, marijuana is a bigger proportion

Note: In arrests where an individual is charged with multiple offenses, the most serious offense was reported to the state police for the annual crime report.

7. 81% of those arrested for marijuana are men

About 81% of those arrested for marijuana in 2015 were men. To provide some perspective, 39% of Michigan residents are white males and 6.7% are black men.

It's true that men are more likely to use marijuana than women, and blacks use the drug more frequently than whites, according to health surveys. But those differences don't support the disparity in arrests.

8. Blacks about a third more likely to have used marijuana in past month

Among Michiganders age 12 and older, about 10% use marijuana at least once a month and 15% in the past year, according to estimates based on health surveys.

This chart shows marijuana use by race among Americans age 12 and older, based surveys of more than 265,000 Americans in 2015.

9. Men almost twice as likely to have used marijuana in past month

American men are more likely to have tried marijuana at least once, and are more frequent users than women, based on surveys of more than 265,000 Americans age 12 and older in 2015.

Young adults are, by far, the biggest users of marijuana. But it also shows the increase in marijuana use is being drive by Michigan adults age 26 and older, according to health surveys.

11. Adults with some college, but not a bachelor's, most likely to use marijuana

The least and most educated Americans are less likely to use marijuana than those with some college, based on surveys of Americans age 26 and older in 2015.

The "Other" category includes students, persons keeping house or caring for children full time, retired or disabled persons, or other persons not in the labor force.

12. Unemployed most likely to use marijuana

Michigan ranks 14th in percentage of residents age 12 and older who used marijuana in the past month, based on 2014-15 health surveys. Michigan had a prevalence rate of 10.1% compared to a national average of 8.3%.

In that ranking, Colorado had the highest percentage, 16.6%, followed by Vermont, Alaska, Maine and Rhode Island.

The lowest rate was in Iowa, at 4.8%, followed by Utah, Alabama, Mississippi and North Dakota.

14. Ottawa County has the lowest rate of medical marijuana cards

Montmorency County in the northeast Lower Peninsula has the highest rate of residents with a medical marijuana card and Ottawa County has the lowest. You can click on a county in this interactive map to see the underlying data. 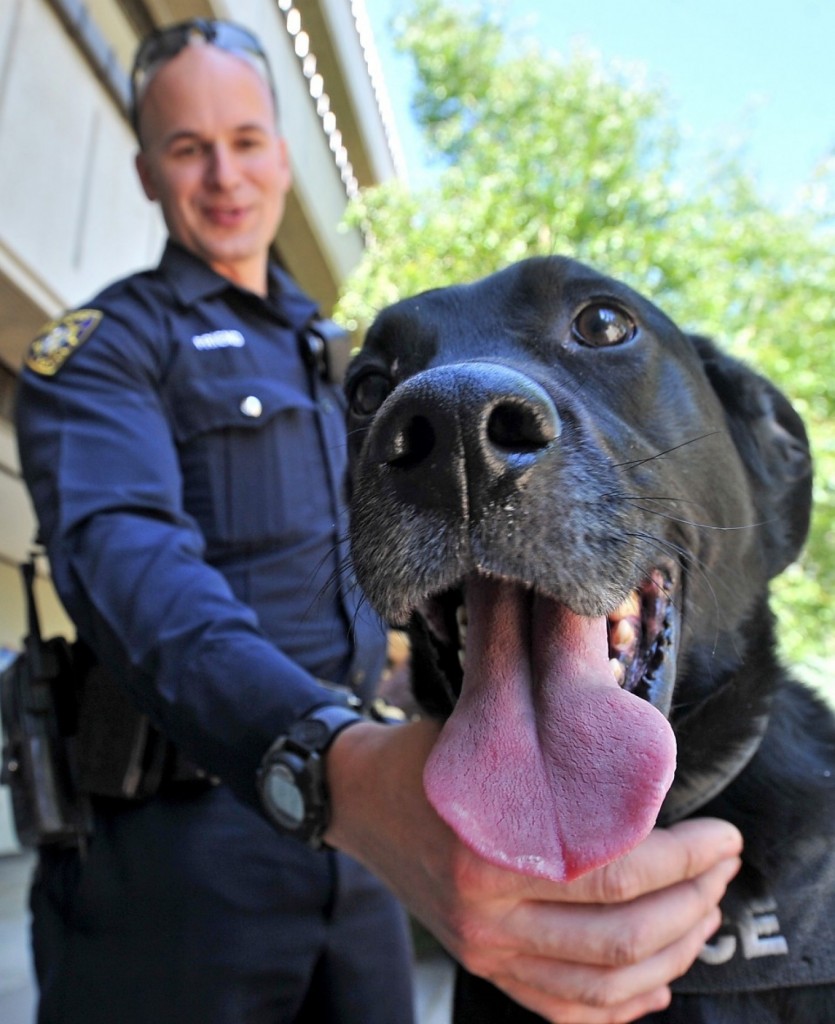 Coming to an end next year. (for the most part) Our bill to regulate marijuana like alcohol will win Bigly!
B

Meanwhile the state had about 2000 overdose deaths each year and the rate has tripled in the past five years.