There's no shortage of home delivery services, with apps for everything from groceries to alcohol to condoms, and some areas have another product under discussion for doorstep delivery: marijuana. In Seattle, lawmakers are pushing a bill that would legalize cannabis home delivery services. Washington has been one of the most progressive states when it comes to marijuana legalization, as one of the first to approve the drug for recreational use in 2012.

"The proposed pilot delivery program, along with increased enforcement of existing marijuana laws, will better protect customers, patients and business owners, while strengthening the legal marijuana industry," Murray said in a statement Tuesday.

Lawmakers say the program would quash illegal marijuana companies running in the city, reported local news station KIRO. They estimate there are around 24 of these unauthorized delivery systems.

"We must address illegal delivery services that are undermining I-502 and allow responsible businesses to offer delivery service in Seattle," Murray said. "The proposed pilot delivery program, along with increased enforcement of existing marijuana laws, will better protect customers, patients and business owners, while strengthening the legal marijuana industry.

The bill was a response to the legal recreational and medical marijuana business owners requests to shut down these illegal delivery services.

"The goal of I-502 was to create a legal system for producing, processing and selling marijuana to adults in Washington State," Holmes said. "I support our proposals to legalize and regulate marijuana delivery, but businesses that currently deliver marijuana undermine our efforts to demonstrate that there is a regulatory alternative to marijuana prohibition."

There are 23 states that have legalized some form of marijuana, with four states, including Washington, going on to legalize marijuana entirely. 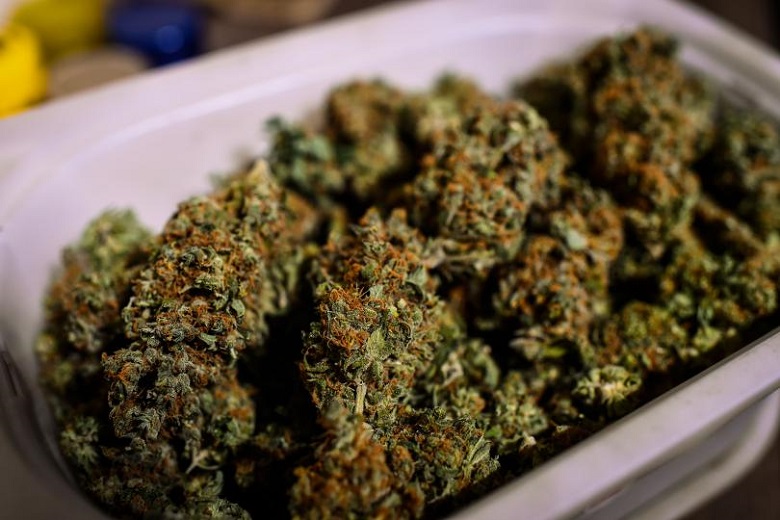