The governor of Vermont vetoed a bill Wednesday that would have legalized marijuana within the Green Mountain state.

Gov. Phil Scott, a first-time Republican, told reporters Wednesday that he's rejecting a bill that would've made Vermont the ninth state in the nation with legal marijuana.

The bill – the first marijuana legalization measure in the country to be passed by a state legislature rather than a voter referendum – would have taken effect July 2018 had the governor not intervened before midnight tonight.

Mr. Scott said the bill lacked adequate safety measures and is sending it back to the legislature for a rewrite, according to reporters on hand at Wednesday's press conference in Montpelier.

"We must get this right," Mr. Scott said of legalizing marijuana, The Associated Press reported. "I think we need to move a little bit slower."

The bill would have removed criminal and civil penalties for minor pot possession, let residents grow a limited number of marijuana plants and create a commission tasked with establishing a system for state-regulated cannabis sales. It passed the state Senate by a 21-9 vote last month and cleared the state House earlier this month 74-68. 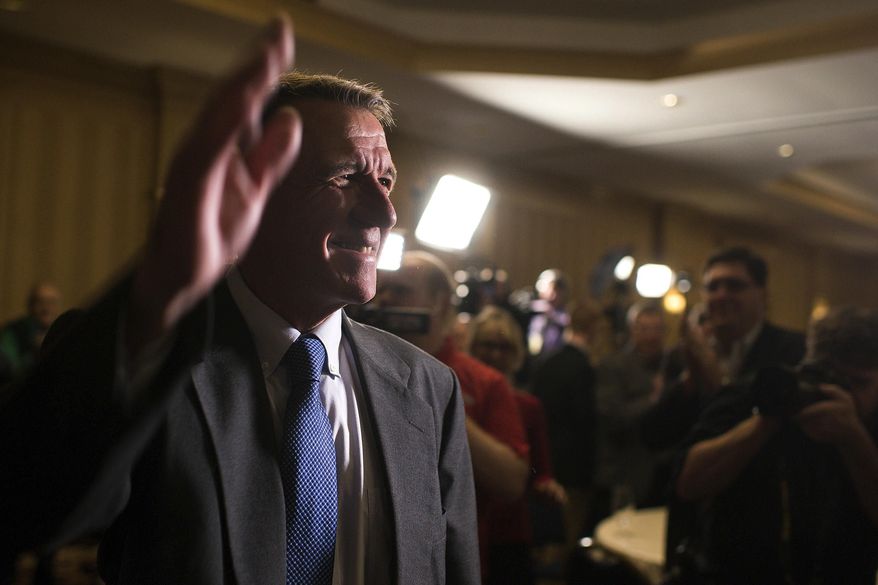