Phoenix - In a case that would set new legal precedents, the Arizona Supreme Court will rule Monday whether the odor of marijuana is enough to give police legal reason for a search.

The justices will decide whether the fact that voters in 2010 made marijuana legal for some people to possess and use means its smell - absent anything more - is actual evidence that a crime is being committed.

What makes the high court's future decision more relevant is that neither of the two people who are challenging the searches that were conducted based on odor - the searches that resulted in their arrest - are medical marijuana users. But they contend, in essence, they're still entitled to the presumption of innocence, odor or not.

The justices are being forced to confront the issue because two separate panels of the state Court of Appeals last year reached diametrically opposed conclusions.

In the first case, three police officers, one from South Tucson and two from Tucson, said there was an "overpowering'' odor of fresh marijuana coming from a warehouse in a four-unit complex. After obtaining a search warrant based on the smell, police entered and discovered 357 plants and 53 pounds of cultivated marijuana.

Appellate Judge Peter Eckerstrom acknowledged that, at one time, the odor of the plant, whether fresh or freshly smoked, was enough to provide police with probable cause that a crime was taking place. That would give them a legal basis to go to a judge to seek permission to enter where the smell was coming from.

But Judge Peter Eckerstrom, writing for the majority, said that changed in 2010 when voters approved the Arizona Medical Marijuana Act.

That law allows individuals with a doctor's recommendation to obtain up to 2 1/2 ounces of the drug every two weeks.

It also allows dispensaries to grow an unspecified number of marijuana plants at off-site facilities. And registered caregivers can cultivate up to 60 plans.

What that means, Eckerstrom wrote, is that the odor of marijuana indicates a crime may be being committed. But he said that, given the 2010 law, what police smell may be legal.

"A reasonable, prudent and cautious person could not, in the absence of further information, form a well-founded belief that a criminal offense was committed,'' the judge wrote.

Just days later, however, a different division of the appellate court reached a contrary conclusion.

In that case, the judges upheld the actions by police officers who searched a vehicle they had stopped after detecting the small of burnt marijuana. That search yielded what police said was a "marble size'' quantity of the unburnt drug.

An attorney for Ian H. Cheatham argued that once voters approved the Arizona Medical Marijuana Act, the smell of burnt marijuana is no longer evidence that a crime is being committed. That, he argued, made the search illegal.

Judge Samuel Thumma, writing for the unanimous three-judge panel, acknowledged the 2010 law and the ability of people who have a doctor's recommendation and state-issued car to possess the drug.

But Thumma, unlike Eckerstrom, said he does not read the law as making possession of the drug legal by medical marijuana patients.

"The AMMA does not decriminalize marijuana possession or use,'' the judge wrote, but instead only provides immunity from prosecution. Put another way, he said it is up to someone who is authorized to use the drug to claim and prove that his or her actions fall within the scope of immunity.

What all that means, the judge said, is police remain free to search based on smell alone, subject to being unable to pursue someone who is a legal medical marijuana user. And as it turned out in this case, Thumma wrote, Cheatham was not an authorized marijuana user.

"The fact that a registered patient under the AMMA with a valid registry identification card can affirmatively claim immunity from arrest, prosecution or penalty for possession or use of marijuana ... does not eliminate the significance of the smell of marijuana as an indicator of criminal activity in this case,'' Thumma wrote.

What the court rules could prove transitory: Voters are likely to decide in November whether to allow any adult to obtain and use marijuana for recreational purposes. If they do, that would make the smell of marijuana even less grounds for police to search. 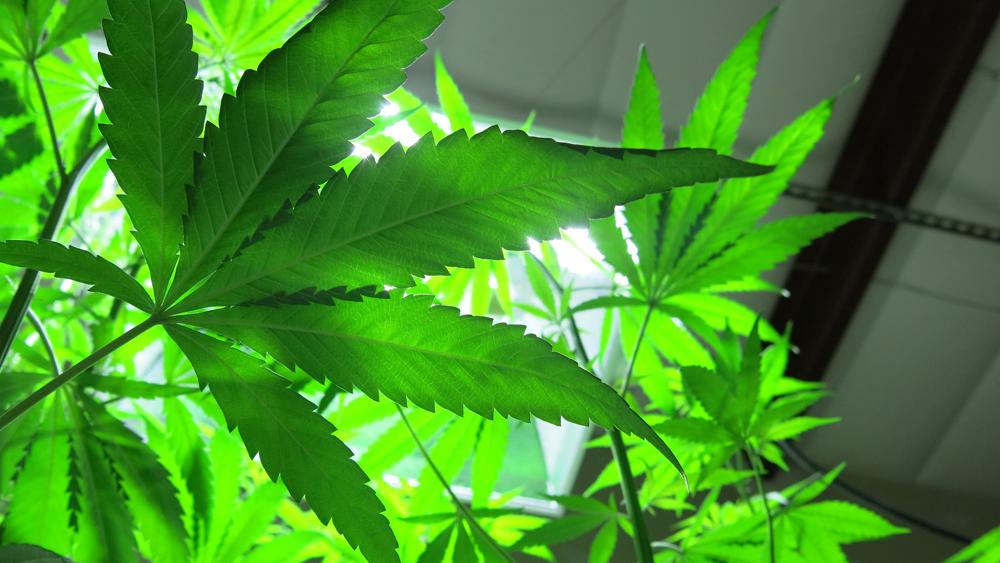 Florida: Judge Throws Out Evidence In Which Officer Claims To Smell Marijuana