About two-thirds of the past week's transactions occurred in a range of $1,594 to $2,671 per pound, according to the analysts at Cannabis Benchmarks. Looking at forward pricing trends, the analysts had this to say:

This week's forward deals were reported from California, Colorado, Oregon and Washington — which represented 81% of the forwards — as well as Nevada, Arizona, Michigan and Maine.

Some buyers commented that they entered into forward arrangements specifically to obtain certain strains that are currently sold out in their respective markets. Another buyer noted entering into a 5-month contract to eliminate the worry of securing supplies while they await the build-out of a new cultivation facility. One California seller of outdoor flower reached an agreement to liquidate their supplies in monthly 25-pound increments between now and October in order to ensure cash flow during the final weeks leading up to the harvest.

Implied forward prices are expected to reach their peak in August at $2,180 a pound (down $20 from the prior estimate) before dropping to $1,650 in November. 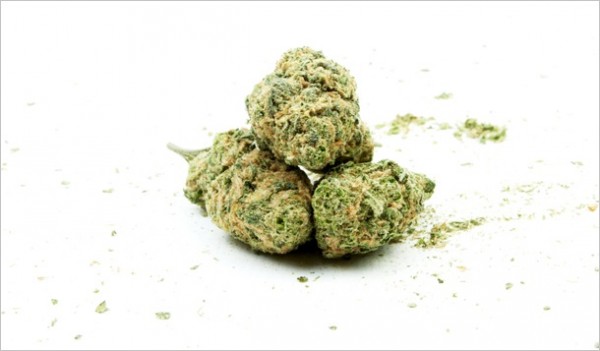