This week the analysts commented on testimony from Alabama Senator Jeff Sessions, President-elect Donald Trump's nominee to be the next U.S. Attorney General:

Overall, participants in state-legal cannabis markets and the public at large did not gain from Sessions' testimony any meaningful insight into the future of cannabis enforcement under the impending Trump administration. Although, the fact remains that it would take significant resources and a defiance of the popular will to dismantle legal cannabis programs. Those hurdles may be sufficient to stop Sessions from carrying out anti-cannabis policies that might jive with his own personal inclinations. However, uncertainty reigns currently, as it does in most areas, with nothing apart from vague pronouncements on the subject of legal cannabis coming from Trump.

For a wide-angle look at the cannabis industry, see our report on the largest companies in the marijuana business. 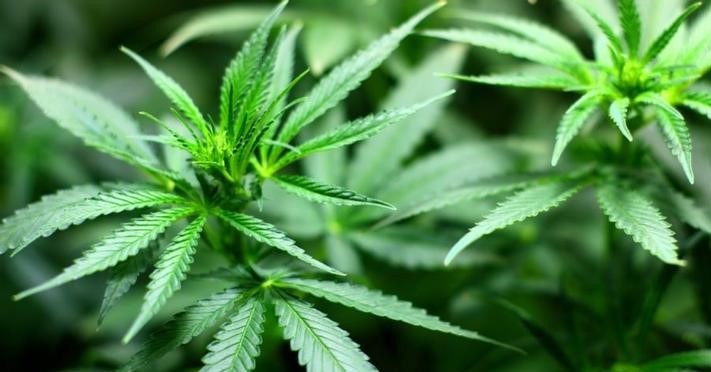