Washington State - New studies show legal marijuana sales in Washington are surging to an all time high, passing $200 million dollars in a quarter.

In the first three months of this year, buyers spent $54 million dollars more on spirits than marijuana, but in the next three months that gap closed to $37 million. 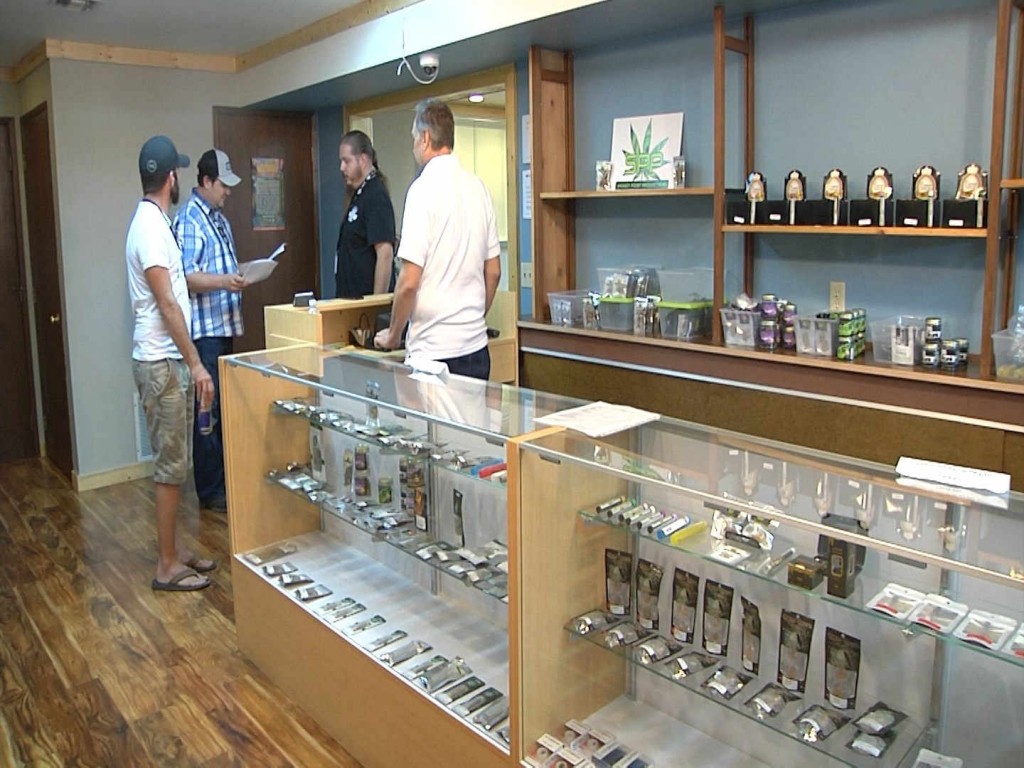