Marijuana Stocks Continue To Grow Ahead Of California's Planned Legalization

Marijuana stocks powered to new highs on Tuesday, as investors rallied behind the planned legalization of recreational cannabis in California next month.

The closely watched North American Marijuana Index rose 5.5% on Tuesday to close at 189.58, which was enough for a new all-time high. The index has been on an absolute tear the past six weeks, having gained nearly 70% since Oct. 26. For the year, the index has returned roughly 32%.

Despite all the optimism surrounding the U.S. industry, it was Canadian stocks that did much of the heavy lifting in the early part of the week. Currently, the North American index is comprised of 35 companies. This includes well capitalized companies such as CannTrust Holdings Inc. and Cronos Group Inc.

Beginning Jan. 1, Californians will be able to buy cannabis recreationally, a move that analysts say will kick start a multi-billion-dollar industry in the state. It's a date that marijuana consumers and businesses have been waiting for since Proposition 64 was officially passed on election day 2016. After more than a year of speculation and anticipation, full-scale legalization is merely weeks away.

The green plant will be regulated by the state's Bureau of Cannabis Control which, among other things, is responsible for licensing dispensaries and other cannabis-based businesses. In just a few weeks, any Californian aged 21 and over will be able to walk into a dispensary and purchase week, provided that the business has a temporary license from the state.

That being said, state-wide roll out is expected to be slow. Currently, only Oakland and a few Desert Hot Springs' locales in the Coachella Valley have adopted formal rules governing the green plant. Others, such as Sacramento and San Jose, haven't done much. Other regions, such as Kern County, have banned marijuana sales after voting against Proposition 64.

California has long been considered a major catalyst for the pot industry's future growth. It is estimated that traditional marijuana buds (i.e. flowers) alone generated $375 million worth of sales in the second quarter alone. According to BDS Analytics, flower sales represent 55% of the state's cannabis market. That means you are already looking at a multi-billion-dollar industry with plenty of room to grow.

When it comes to marijuana, "flower" isn't a terribly descriptive term. In fact, the researchers at BDS say they track the sales of 13,000 unique strains that fall under the generic flower description. 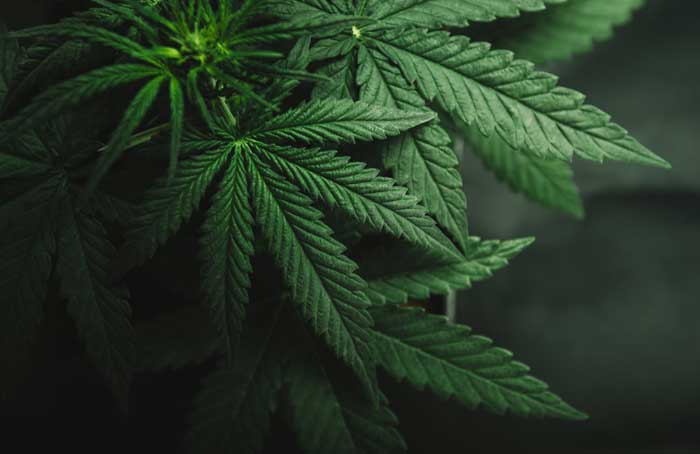 The Marijuana Index Is Up 54% This Month

How To Invest In Marijuana Stocks