Marylanders take note: marijuana may soon be legal your state.

Delegate Curt Anderson (D) introduced a bill Thursday that would legalize marijuana for those 21 years of age and older and tax it like alcohol, the Associated Press reports.

The measure, proposed in the Maryland House of Delegates, would also license wholesale, retail and testing facilities. A tax on wholesale sales would fund voluntary programs preventing substance abuse, as well as clinical research into the medical efficacy of marijuana.

Patch reported in February that another Maryland delegate, Cheryl Glenn (D), has plans to reintroduce the Maryland Medical Marijuana Act to the state's House Judiciary Committee. The bill was first discussed in 2011 but never passed.

The North Carolina House Rules Committee killed a bill Friday that would legalize medical marijuana in their state. The lawmakers cited harassment from bothersome constituants who supported the measure as the reason for killing the legislation.

In November, Washington and Colorado passed marijuana legislation similar to what Anderson is proposing. 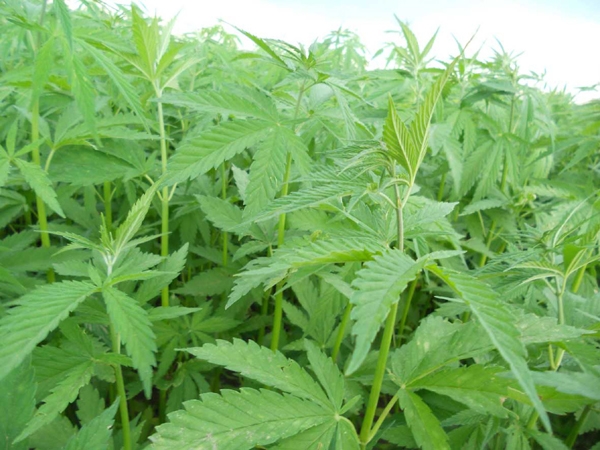 T
Support Not There In Senate To Pass Marijuana Legalization Bill