BioCannatix wants to locate a medical marijuana site near Hebron in Wicomico County.

The company hopes to be one of the 15 companies that the state of Maryland chooses to grow medical marijuana.

WBOC reports that County Executive Bob Culver is neither for nor against the facility.

He told the television station that he is aware of at least six outfits looking to locate in the county.

The company says the facility could cost up to $8 million to build and could provide 40 to 50 jobs.

The state commission approving the license must make their decision by January of next year with construction of the facilities to be finished by 2017.

The president of a newly formed medical marijuana company has proposed an indoor-growing facility in Hagerstown.

The Herald-Mail of Hagerstown reports that Peake Releaf president and manager Warren Lemley told the Hagerstown Planning Commission Wednesday that he will apply for a license to open a facility in the city. The state is expected to distribute 15 licenses around December.

Lemley's company is the second group to propose an indoor medical marijuana-growing facility in Washington County. Green Thumb Industries' proposal was approved by the Washington County Board of Commissioners in July.

In addition to the state license, Lemley says his company needs the proposal to be approved by the Hagerstown City Council.

If granted a permit, Lemley says he would probably start with between 20 and 40 employees. 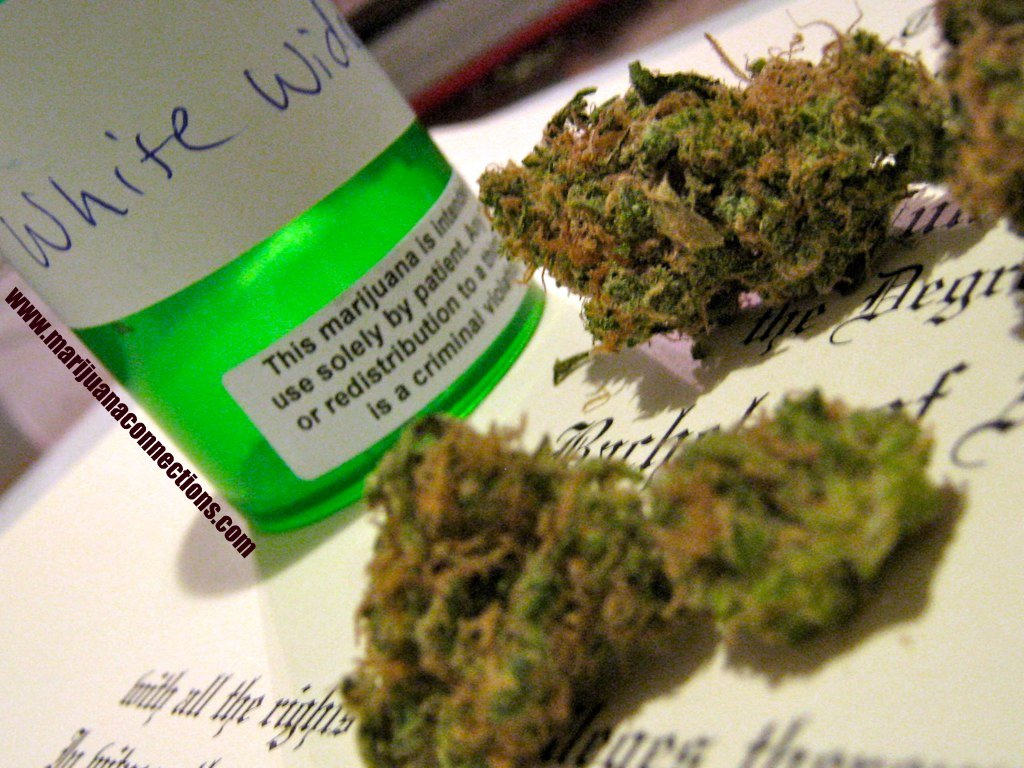