Inside of the Conte Lubrano office building in Annapolis sits a small room of consultants and physicians who operate a medical marijuana clinic. It's called Greenway Consultation.

The center doesn't dispense yet, because it isn't allowed to. That's because the states medical cannabis program isn't expected to be up and running until next year.

Judy Pentz with Maryland NORML, an organization advocating legalization of marijuana, said because the program wasn't fully implemented, she was hesitant to work with Greenway Consulting.

"Greenway promises that people will be on their way to getting a green card and they can make determination for them as to if they can apply for medical cannabis in the state," Pentz said. "They really don't have the authority to be saying you quality for the program. It's a very regulated process in Maryland."

Several messages to a company spokesperson were not returned.

According to the Greenway's website, their goal is to "continually educate others of the amazing medicinal uses of cannabis through educational campaigns along with keeping all members of the community updated with the current status of the Medical Marijuana program."

According to Greenway, an initial consult is $200.

"I've heard of people who have paid $200. Some ask for cash and they take that cash but there is no guarantee they're going to get their medical recommendation,"

The commission expects medical cannabis could become available to patients sometime next year. 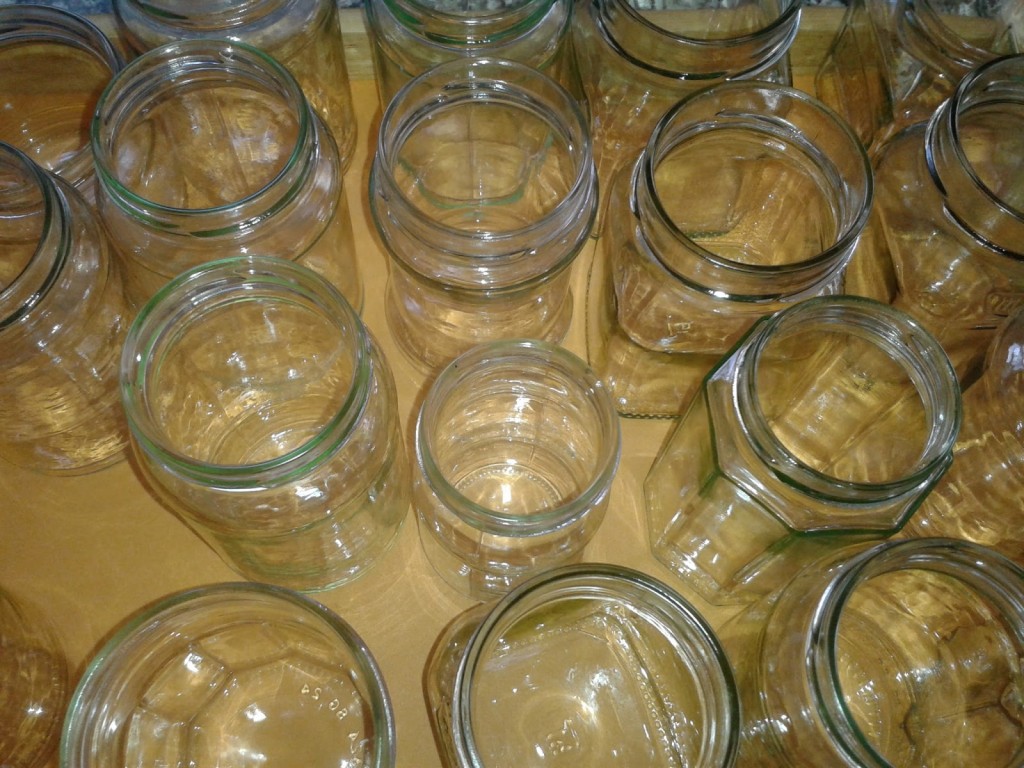