Massie Signs On As Co-Sponsor Of Hemp Legislation

The proposed Industrial Hemp Farming Act would exclude industrial hemp from the definition of marijuana. A similar bill is being co-sponsored in the U.S. Senate by Kentucky Republican Rand Paul.

Massie said industrial hemp, a cousin to marijuana, could be an important agricultural product for Kentucky farmers if the feds would allow it to be grown in the U.S.

Kentucky was once a leading producer of industrial hemp that's used in hundreds of products from cosmetics to clothing to canvas. 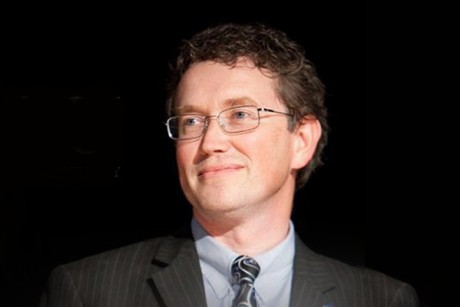