A medical marijuana grower in Hagerstown could start cultivating this month.

"We have invested significantly in our operation and look forward to the Hagerstown facility serving as a catalyst for economic development and job creation. Cultivation operations will begin in approximately two weeks," Dr. Susan Zimmerman, chief executive officer of Kind Therapeutics USA LLC, wrote in an email Wednesday.

The company is renovating the former Statton Furniture Co. at 504 E. First St. The 155,192-square-foot building will house the indoor plant cultivating and processing operation. The building sits on about 4 acres.

"This facility will produce the highest quality medical cannabis and medical cannabis products for the benefit of patients in our state," Zimmerman wrote. "With the guidance of our experienced industry consultant, MariMed Advisors, we believe our facility will set the standard for quality and production in Maryland."

During its August meeting, the state commission had delayed final approval of Kind's operation. Chris Reilly, a spokesman for Kind, said there had been some delays in coordinating local permits and inspections.

In September, the Hagerstown Planning Commission approved some changes to the site plan submitted by Kind and Mari Holdings Md. LLC. The changes included relocating handicapped parking, installing four transformers in the courtyard area, reconstructing the driveway entrance on the east end of First Street, adding raised curbs and gutters in the parking areas and adding more extensive landscaping.

At the time Stephen Bockmiller, development planner and zoning administrator for the city, said the arrangement of improvements mostly focused on the property's appearance from Oak and East First streets, because that is what will be visible to the public.

He said he believed the changes will "be a better product than the original plan."

Kind became the 13th grower in Maryland to get state approval. Another Washington County grower, Harvest, was among eight that received final licenses in August.

Both Kind and Harvest were among 15 firms that had been pre-approved to grow medical marijuana in the state. And both moved into existing facilities.

Harvest is operating in the former Fleetwood Travel Trailer building in Hancock. The town of Hancock is in a partnership with Harvest, holding a 5 percent interest in the business. Harvest, an Arizona-based company, holds medical-marijuana licenses in Arizona, Illinois and Nevada, according to its website.

Kind, meanwhile, is moving into the former furniture factory.

Statton Furniture had been in business since 1926, according to Herald-Mail Media archives. During the company's heyday in the mid-1980s, the company employed about 200 people. But the number dwindled until the last of the supervisors was let go in December 2008.

The building is in a IG-Industrial General zone. 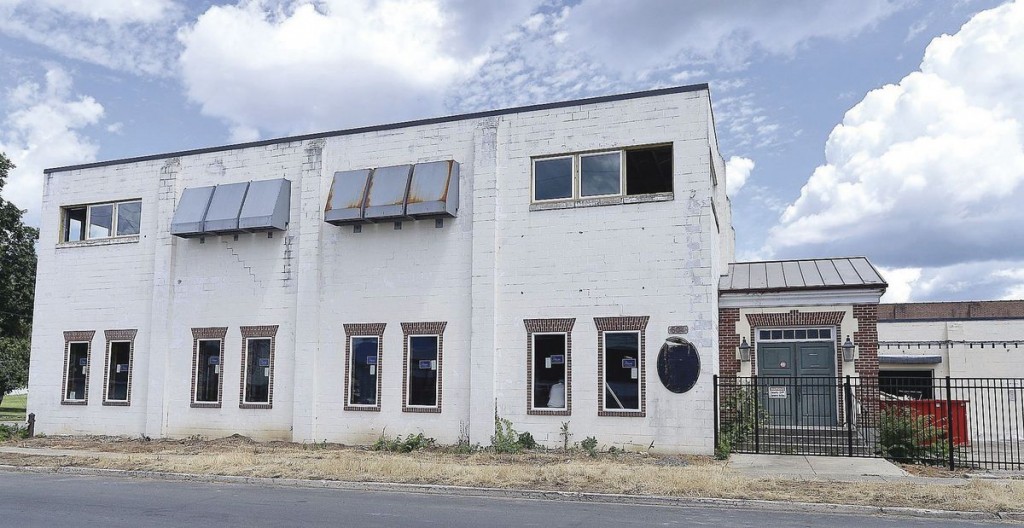