MD: Man Had Nearly 600 Grams Of Marijuana At Daycare In Russett

An Anne Arundel County man was charged with drug possession and distribution offenses after police say they found nearly 600 grams of marijuana in the basement of a daycare center in Russett.

Officers found 595 grams of marijuana in the basement, police said, as well as about 3 grams of cocaine, $9,305 in cash and various drug paraphernalia and packaging materials.

Police arrested Kamran Awan, 18, who lived at the home. He was charged with possession and distribution offenses.

Sultana Saba Daycare is a state-licensed daycare center which could take care of up to eight children at a time, according to the Department of Education. Police said the business also doubles as a residence.

Police said it children did not apparently have access to the area where the drugs were located in the residence.

The Department of Education's Licensing Branch has been notified, police said.

It was not immediately clear if Awan worked for the daycare center. 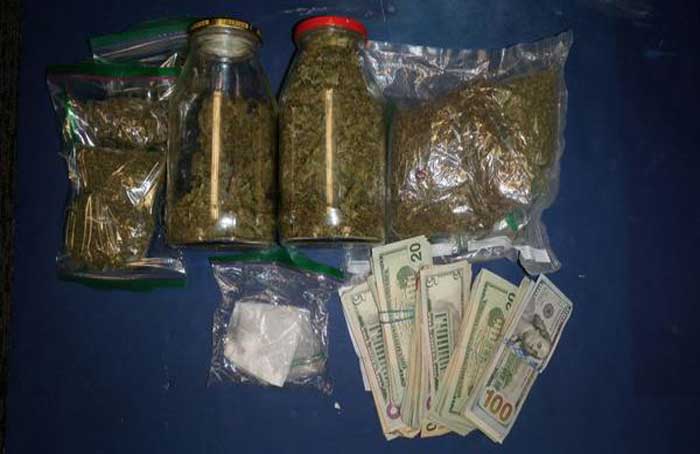 Police: Man Had 3.3 Pounds Of Marijuana