Old Orchard Beach residents can voice their opinion on Dec.19 on a proposed ordinance that would prohibit retail marijuana establishments in town.

The Town Council will hold a public hearing during its meeting at 6:30 p.m. at Town Hall.

"Without such rules in place municipalities do not know how retail establishments are going to operate or what authority local governments will have with respect to such operations," said Town Manager Larry Mead at Tuesday's Town Council meeting.

Mead said the Maine Municipal Association has advised municipalities to take a proactive approach by either adopting a prohibition ordinance or a moratorium, and the town's legal counsel agrees with this advice.

A moratorium on retail marijuana would have to be extended every 180 days, and the intent of the moratorium would be to give time to allow the town to work on an ordinance to govern marijuana retail establishments, said Mead.

"My opinion is that it doesn't really make sense for the council to do that work until the state has done its work in terms of establishing what those rules and regulations are going to be and how municipalities will be able to regulate these establishments," said Mead.

Mead said he thinks the town should pass a prohibition ordinance instead of a moratorium.

Should the town decide to pass the ordinance prohibiting retail marijuana establishments in town, it would stay in place unless repealed at some future date by the Town Council. This would allow the town to decide, after the state has enacted rules on retail recreational marijuana, whether or not it wanted to allow any retail recreational marijuana operations, in which case a new ordinance would be drafted, said Mead. 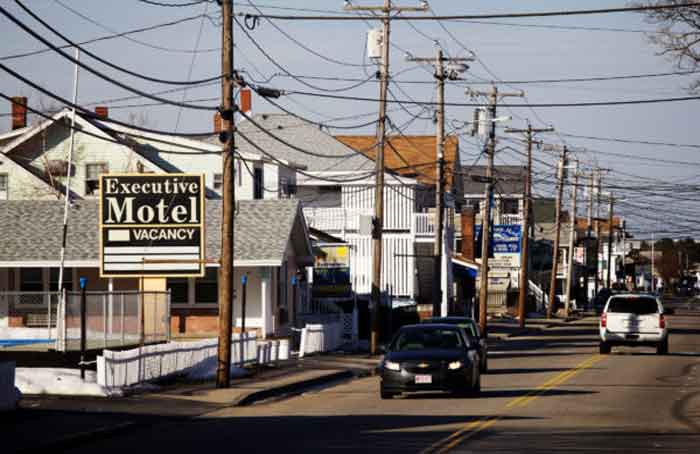 K
ME: Falmouth To Wait And See On Marijuana Sales