A new bill has been proposed in the New York State legislature that would legalize the use of marijuana in the state for medicinal purposes.

One of the the bill's main sponsors, Richard Gottfried, a Democrat representing the 75th district, is optimistic about the prospect of medical marijuana legislation being passed this time around.

"Public support gets stronger every year, and we have broad support from health care professionals and patient advocates," Gottfried said. "Several Republican state senators have said privately that they would vote for it."

Gov. Cuomo has previously been opposed to both medical marijuana bills, but his recent stance in support of decriminalizing marijuana possession has led some, like Gottfried, to hope that the governor has changed his mind.

All the states bordering New York, with the exception of Pennsylvania, have already legalized use of marijuana for medical purposes, and the bill has received heavy support from groups like the Drug Policy Alliance.

The bill will allow patients suffering from cancer, multiple sclerosis, HIV/AIDS and other serious illnesses to purchase marijuana under the supervision of their health care provider.

"This bill needs to be passed," said Dr. Sunil K. Aggarwal, a resident physician at the NYU Langone Medical Center and an expert on the medical use of marijuana, in an interview with The Village Voice. "Thousands of patients in New York State could benefit from medicinal use of cannabis under a doctor's supervision ... for some conditions like HIV painful neuropathy, inhaled cannabis is the treatment with the best quality of evidence with most benefit."

"New Yorkers who suffer from debilitating conditions need this bill," said Alec Foster, Steinhardt junior and president of NYU Students for Sensible Drug Policy. "Police resources should be spent solving real crimes such as murder and robbery, and not on harassing terminally ill New Yorkers who prefer a safer alternative to most pharmaceuticals."

Teresa Conigliaro, an LSP freshman, said she thinks New York should go even further and move to legalize marijuana for recreational use as well.

"It would save the government so much money from not having to waste it on arresting people," she said. "It should be legal for everybody."

Brooklyn resident Hannah Hens-Diazza, 31, supports legalization of marijuana for medical purposes but is worried about going any further.

"I feel like marijuana can be mentally addictive, so I don't think it should be legalized for recreational use ... but if it can help people in pain, it definitely should," she said. 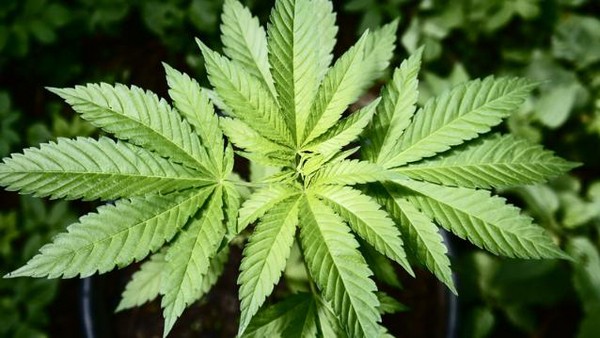