Columbia, S.C. – The Latest on the opening day of the 2017 legislative session (all times local):

A proposal legalizing medical use of marijuana in South Carolina is gaining support in the Republican-controlled Legislature.

Supporters said Tuesday it's time for politicians to allow people who are seriously ill or suffering from chronic pain to benefit from a plant that is a far better option than additive prescription opioids.

Law enforcement officials have opposed previous bills, saying marijuana supposedly for medical use would instead be used socially.

Gov. Nikki Haley is again asking legislators to cut taxes in what's expected to be her final budget proposal.

Haley's plan released Tuesday calls for cutting both income and corporate taxes over the next decade. Her proposed phase-in would reduce revenue coming into state coffers by $89 million in the coming fiscal year.

Haley says the cuts "will spur growth across the state and lead to even more jobs for the people of South Carolina."

Legislators have rejected her previous proposals, arguing they could force cuts to essential services.

Haley is not expected to remain governor much longer to fight for her plan. The Republican governor will appear before U.S. senators next week as they consider confirming her as President-elect Donald Trump's pick for United Nations ambassador.

The 2017 legislative session begins under a cloud of uncertainty over who else may face corruption charges and how long Nikki Haley will remain South Carolina's governor.

Legislators' priorities for the session starting Tuesday echo those of previous years. Their agenda includes fixing South Carolina's highways and shoring up the state pension system.

Some lawmakers say whether they can form consensus depends on the next governor. If Haley is confirmed as President-elect Donald Trump's choice for United Nations ambassador, Lt. Gov. Henry McMaster will become governor. He hasn't taken a public position on issues such as a gas tax increase.

Questions also loom about a prosecutor's continued investigation, a month after 16-year veteran Rep. Jim Merrill was indicted on misconduct and ethics violations. He contends he's done nothing illegal. 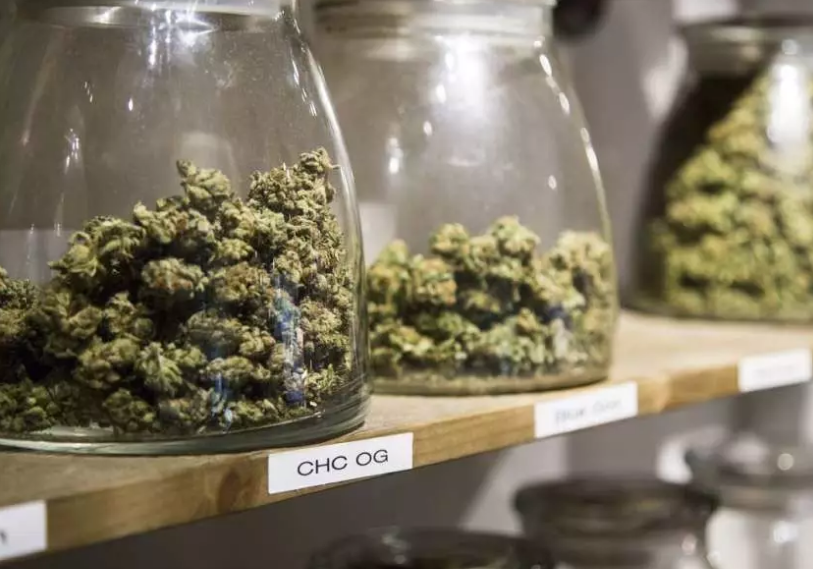