Many people in the Heartland have an opinion on an Illinois bill to legalize medical marijuana.

The full Senate is expected to vote on the measure this week.

Under the bill, doctors can prescribe marijuana to patients with specific terminal illnesses or medical conditions, like cancer, multiple sclerosis and HIV.

"Well I think it should be everybody's own free will," said Janele Lee of Johnston City. " I'm not against it. And if they pass it everybody should be able to do what they please. I would agree with it."

"I think doctors ought to stay out of politics," said Charles Bowers of West Frankfort. "Because there's going to be more people going to be getting marijuana. Lots of people got diabetes. And that's going to be the first ones to get a slip to get it, and then they're going to sell it. And it's just going to cause more problems like alcohol does."

Supporters say marijuana can relieve continual pain without the detrimental side effects of other prescription drugs.

Opponents say it could encourage the recreational use of the drug. 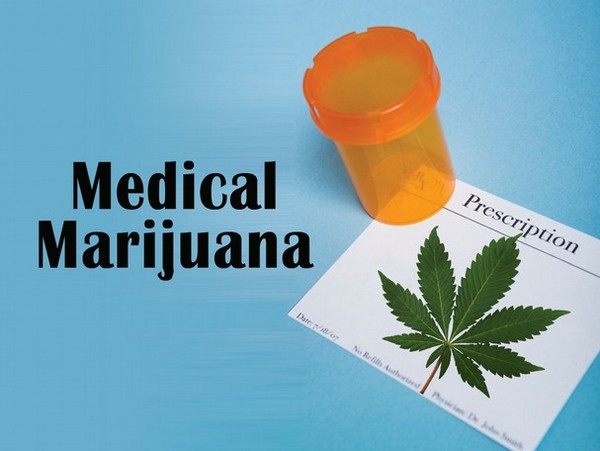 Medical Marijuana Bill May Soon Be On Its Way To Quinn