The World Health Organization (WHO) had announced that cannabidiol (CBD), the relaxant property of cannabis exclusively used in medical marijuana, should be released worldwide. After months of deliberation and investigation on this drug, the WHO has concluded that CBD could be useful for the treatment of epilepsy, Alzheimer's disease, Parkinson's disease and some kinds of cancer.

This decision came amidst fast legalization of the drug across the world. Earlier, health officials were not sure about the downside of this scheduled drug.

The organization has set upon the task of full review about cannabis next year. If the drug was scheduled by WHO, it would not curtail physicians from prescribing medical marijuana globally.

The report, recommended imposing the strong restrictions on fentanyl, a synthetic drug which has claimed lives of thousands of Americans. "There is increased interest from Member States in the use of cannabis for medical indications including for palliative care," said the report.

While responding to increased interest in the use of cannabis, WHO has gathered some of the most effective scientific evidence on the therapeutic use and some side effects of cannabis component.

"Responding to that interest and increase in use, WHO has in recent years gathered more robust scientific evidence on therapeutic use and side effects of cannabis and cannabis components...Recent evidence from animal and human studies shows that its use could have some therapeutic value for seizures due to epilepsy and related conditions," said the report. 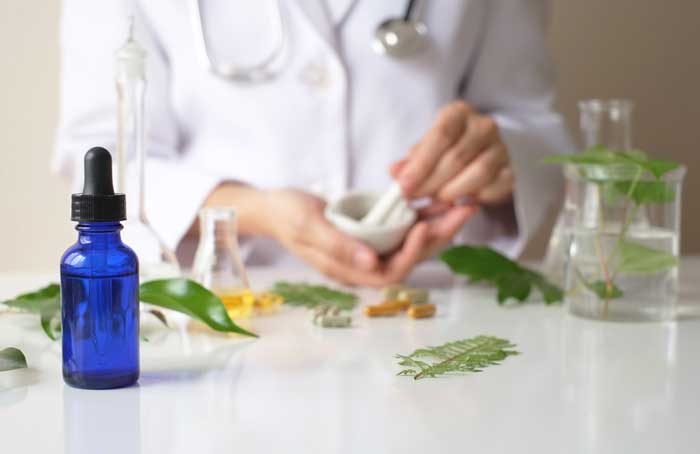 i am so thankful that over the summer the W.H.O. asked for letters regarding cannabis and how it has helped people, and I am so thankful that I took the time to share our experience.... because it looks like they took are experiences to heart and listened to us all. See people speaking up and educating others is making a difference!

Let get this prohibition removed and end the injustice to the world!