State health regulators are putting the finishing touches on regulations to govern the three dispensaries, known as compassion centers.

Seth Bock, chief executive of the Greenleaf Compassionate Care Center of Portsmouth, says if everything proceeds as planned his facility could be open shortly after the new year.

Lawmakers approved the dispensaries to give medical marijuana patients a state-regulated source of medication.

Three dispensaries have been pre-approved by the state but must receive formal state licenses before serving patients.

More than 4,400 Rhode Islanders are now enrolled in the state's medical marijuana program. 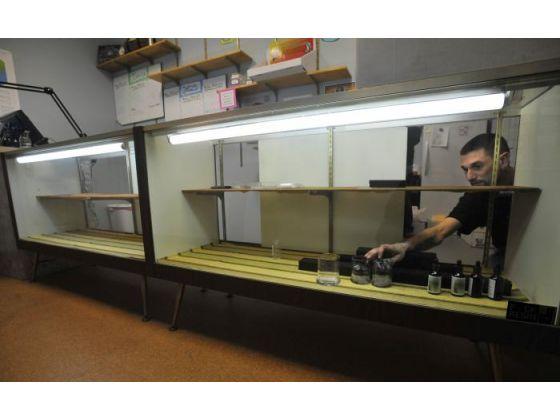