In March, Croatian pharmacies are expected to finally start selling capsules of cannabis oil. The final price for end customers has not yet been defined, and it will depend on pharmacy profit margins, but it will certainly be much lower than the price on the illegal market. According to sources, a monthly dose of cannabis oil on the illegal market costs between 15,000 and 20,000 kuna, reports Vecernji List on February 1, 2016.

"If this is true, it is a terribly large amount. In comparison, oil in pharmacies will be very cheap. It will not cost you a tenth of that price. The price has not yet been determined, we still do not know transportation costs, and there is a profit margin which pharmacies will include in the price, but broadly speaking it could be about a thousand or maybe 1,500 kuna for a monthly dose. Of course, only with a prescription", said dr. Nevenka Kovač, director of Institute of Immunology.

Institute of Immunology is in the process of drafting its contract with a Canadian manufacturer which has accepted proposed contract adjustments. In parallel, they are working on the import licenses and the fulfilment of all the conditions which are quite strict since it is a psychoactive drug so, for example, Croatian Agency for Drugs and Medical Products must certify the safety of storage facilities. At first, just small quantities of oily extract in capsules will be imported, while THC drops and inhalants will have to wait.

Medical cannabis has been legal in Croatia since October, after an expert committee defined the rules under which patients would be able to receive such drugs. They were led exclusively by medical evidence, so for example oil capsules will be available only to patients suffering from multiple sclerosis, cancer, AIDS and a rare childhood disease Draves syndrome. Physicians will not be able to prescribe marijuana drugs for the basic illnesses, but just to relieve some of the symptoms.

Chairman of the expert commission Ognjen Brborović from the Department of Social Medicine and Health Care Organization of the School of Medicine in Zagreb, has repeatedly stressed that he believed the number of illnesses for which THC and medical cannabis based treatments can be prescribed will be increased in the future, after the medical science produced new validated evidence. But, until further notice, physicians will not be able to prescribe it for any other illnesses. 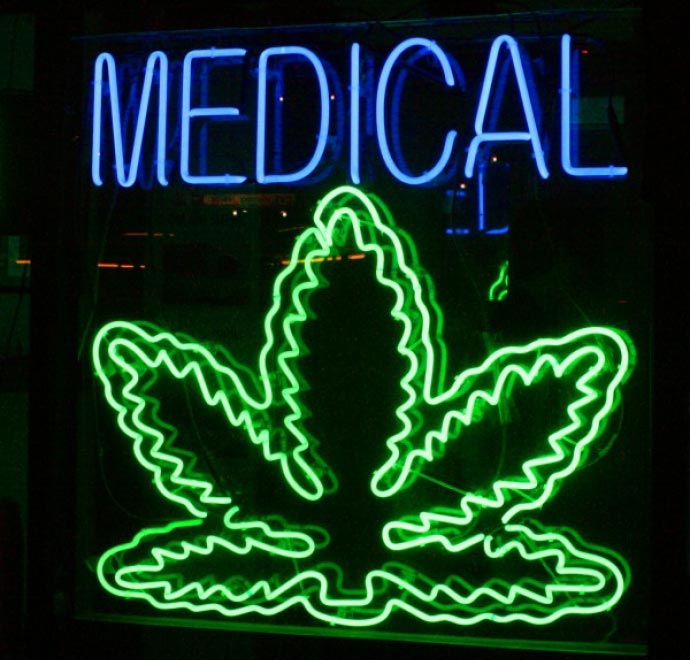 T
Mayor: Medical Marijuana Should Be Sold At Pharmacies