Fall River - Marijuana will be grown and processed into medicine in a laboratory planned for the city's biotech office park.

Cannatech Medicinals Inc., a company based in Fall River, got Phase 3 approval from the state Department of Public Health to build a 30,000-square-foot facility at the Southcoast Life Science and Technology Park.
"We are hoping to break ground in the next 30 days," said Dr. Henry Crowley, company president. "At this point, it is unlikely that anything will halt us."

Cannatech got approval in December to buy 12 acres of land from the city's Redevelopment Authority at a price of $1.02 million. That, plus a letter of support from Mayor Jasiel Correia II and a letter of non-opposition from Police Chief Daniel Racine, allowed the company to apply for a medical marijuana producer's license.

That was received last week, so the company can begin plans for building, Crowley said.
"We are pulling permits now," he added.

The facility in the office park will be dedicated to growing marijuana plants, testing the properties of different strains and producing oils, edibles and vaporizing agents for consuming the drug.

"Our goal to the consumers and to the community is to produce a high-quality medicine in a facility that will achieve the same standards as any high-tech pharmaceutical facility in the country," Crowley said.

"Our ultimate goal is to provide a physician-directed method of treating diseases effectively with medical cannabis."

The facility will be closed to the public. Cannatech purchased a lot on Hartwell Street to house a dispensary, Crowley said.

Cannabis remains illegal under federal law, but Massachusetts is one of several states that allow the production and distribution of the drug for medical purposes.

State voters will be asked in November of the recreational use of marijuana should be made legal. That vote won't affect the work of Cannatech, Crowley said.

"We are a medical company and we are in it for medical purposes," he said. "Our emphasis is on medical marijuana.

"We will have a strong and aggressive research and development department for that purpose."

More than a decade of experiments in Israel and the Netherlands have shown different strains of cannabis effective at curbing epilepsy, shrinking cancerous tumors, slowing the development of glaucoma and dealing with chronic pain or side effects from HIV.

Crowley, who is an anesthesiologist and trained in pain management, said he has been following the development of cannabis medicines for more than five years. Derek Ross, who will be in charge of botany, is nationally recognized for his expertise in hybridizing strains of cannabis to target specific ailments, Crowley said.

"There is a lot of potential for this as a medicine for treating chronic disease," he said.

Crowley and Steven Pimental, a partner in Cannatech, are both part of Same Day SurgiClinic, 272 Stanley St. It has been their intention from the start to locate in Fall River, Crowley said.

"The city of Fall River has been very helpful and very accommodating," Crowley said. "The mayor and his legal team and Ken Fiola and his office have been fantastic.

"We want to be good neighbors. We will be giving back to the community."

The plan is to have a facility built in six to eight months. There should be about 30 people employed there initially. The company should have products ready for sale in 16 to 18 months after the start of construction, Crowley said. The hope is to expand the plant in the next decade and grow to 100 employees, Crowley said.

There is a push, nationally, to remove cannabis from the list of federally prohibited drugs to allow medical research. Right now, cannabis, in all its forms, is a federal Schedule 1 drug, up there with h*eroin and co*caine.

"Until cannabis is de-scheduled, there probably won't be a lot of research and development with it," Crowley said. "When it is, we want to be at the forefront of it." 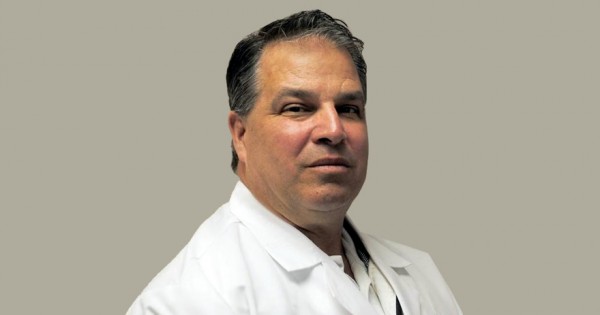