Medical Marijuana Cuts Down Overdose Deaths In Other States

The debate preceding the legalization of medical marijuana in Ohio focused primarily on its risks, but a number of recent studies indicate the benefits of marijuana treatment could mean the difference between life and death in some instances, and even help control Medicare spending.

In the 17 states and District of Columbia that had medical marijuana laws in 2013, Medicare spending fell by about $165 million as more people turned to cannabis and cannabinoid drugs to treat symptoms, such as chronic pain, normally treated with pharmaceuticals, according to a recent study from the University of Georgia that looked at prescriptions filled by Medicare Prescription Drug Plan enrollees from 2010 to 2013.

The monetary benefits of medical marijuana may only be outweighed by its potential to save lives, based on an earlier study from the Veteran's Administration that found overdose deaths linked to prescription painkillers fell dramatically in states where marijuana was available as an alternative.

In states with medical marijuana laws, like the one recently signed into law in Ohio, the average opioid overdose death rate fell by 25 percent from 1999 and 2010. And mortality rates continued to improve in each year after implementation of the laws.

Advocates say legal marijuana could be a potent weapon in the fight against opioid addiction in Ohio, where annual overdose deaths now outpace deaths from car accidents.

But others caution that the research is inconclusive, and there is little scientific evidence to support the claim that marijuana treatment is as effective as prescription drugs for treating debilitating medical conditions. 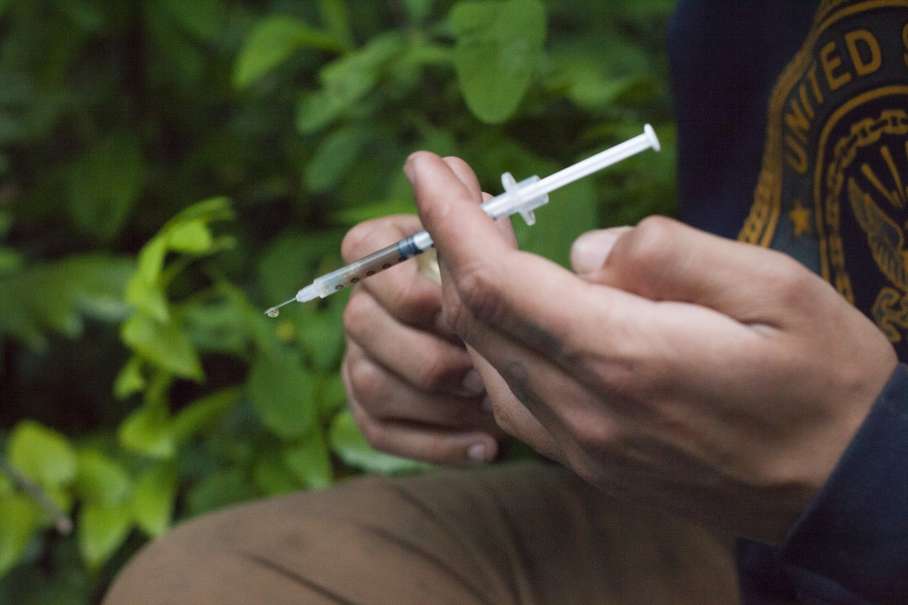