California - The Planning Commission this week will hash out more details this week of a proposed medical marijuana ordinance, including whether to allow up to five dispensaries per council district and no more than 18 citywide. A draft of the law features "cascading" zoning standards requested in July to prevent marijuana selling locations from being concentrated in industrial zones that are prevalent in less-affluent areas of Long Beach.

Under the zoning scheme, the preferred location for collectives would be industrial zones, officials said, with a limit of four businesses permitted in such areas per council district. If those zones are unavailable, planners would progress to selecting regional-highway districts, then community-oriented highway districts, with only one allowed in each type per council district.

Residential zones and institutional zones with schools, libraries and parks are excluded in the ordinance. Other controls placed on medical marijuana operators include stringent permitting, records, security and packaging requirements, along with buffers of 1,000 feet or more between medical marijuana business locations and schools and parks. The City Attorney's Office will request further direction from the Planning Commission regarding the new law during its 5 p.m. Thursday meeting in Council Chambers at City Hall, 333 W. Ocean Blvd.

Long Beach banned collectives of more than three persons in February 2012 after an appeals court struck down the city's medical marijuana regulations in 2011 due to conflicts with federal law prohibiting the sale and distribution of the drug. The ban was fully implemented in August of that year. The City Council has directed planning commissioners to come up with new rules that balance patient access and neighborhood safety. Voters in April passed a measure allowing Long Beach to tax medical marijuana sales and businesses if the city rescinds its ban and adopts new regulations. 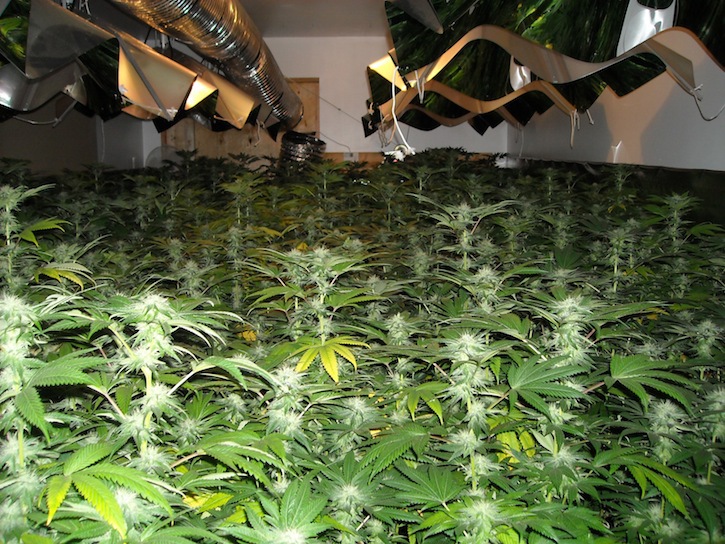