Medical Marijuana Dispensary Opens On The Strip In Las Vegas

The first medical marijuana dispensary located on the Las Vegas Strip opened Tuesday, and now there are 16 dispensaries open for business in Southern Nevada.

Essence offers everything from oils and edibles to cookies and brownies. However, the owners say this facility is different from other dispensaries.

Besides the fact, that this is the first dispensary on the strip, Essence is also the only dispensary in Southern Nevada that has a registered nurse working on the property.

The nurse has been brought in to talk to patients about dosage amounts, along with the type of products that will work best for them.

The facility where Essence is housed is pretty fancy. It looks more like a high-end jewelry store than a place that sells medical marijuana.

Inside the glass display cases, there is everything from marijuana laced biscotti, brownies, and cookies to oils and canna-butter. The owners will cater to not only tourists but all the locals who work on the strip and have medical marijuana cards.

Like other dispensaries that have opened in town, providing guidance and good customer service will be a top priority.

"All of our employees go through two weeks of training. The first two days are compassionate care and service excellence and culture, and then the remaining days are focused on education," said Armen Yemenidjian/Essence Owner. "The last thing we want are patients to come in and deal with a patient consultant that isn't educated and can't help them."

The company said it aksed a focus group of about 100 patients to tell them what they wanted and needed when it came to products and customer service.

The dispensary at Sahara Avenue and Las Vegas Boulevard is one of three locations for the company. They opened one on the west side last month; Essence on The Strip opened Tuesday night, and Essence Henderson is scheduled to open later this month. 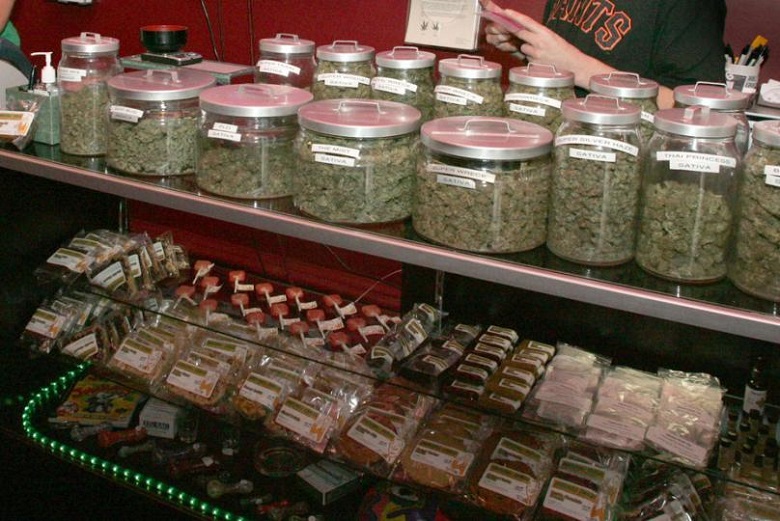 Las Vegas, doing everything they can to attract tourists and gamblers.
Radogast