A dozen kids in Halloween costumes walked the halls of the Capitol Tuesday to say thank you to the lawmakers who have supported medical cannabis. "They are all going around delivering little treat bags to say thank you to everyone that has supported Senate Bill 1182," said Latrisha Bentch, whose daughter Anna suffers from seizures.

"I am just so encouraged that people are so in favor of it. That is the part that matters. They are headed in the right direction and they are supportive of the idea of getting these kids this treatment," said Deb Knecht, who also has a daughter who suffers from seizures. Senate Bill 1182, which would legalize medical marijuana, overwhelmingly passed the Senate. An amendment mirroring it, is in the House.

"We have the support in the House. We all know it, they all know it, there is no denying that at this point," Bentch said. Despite the support, the amendment has not been brought to the House floor for a vote and time is running out. "You have to remember the Senate had a year to build its coalition and work on getting the vote. We just got it and we only have a few days of session left," said Stephen Miskin, a spokesman for the House Republican caucus.

Some lawmakers have also compared the agency that would oversee medical cannabis to the Liquor Control Board. "The House voted to eliminate state stores. We do not want to set up new state stores," Miskin said. Senator Mike Folmer, a co-sponsor of Senate Bill 1182, feels there is a lot of misinformation in the House.

"We did not even base it after the Liquor Control Board. We based it after the Gaming Board, meaning every dispensary or any grower or any manufacturer would have to get a license," Folmer said. "They would be independent employees. They would not be employees of the state. That is the frustrating part: the misinformation. Rather than dealing with the facts, this is dealing with people's lives here. Every time we delay it is going to take longer. My fear is that we do not allow special interests to sacrifice principal on the altar of self interest."

Even some House members who are in favor of medical cannabis say more time is needed. "It is unlikely in the next two days that we are going to be sending that bill to the governor," Rep. Mike Vereb said. "Of course, I am for it. As a former law enforcement officer, it took three months of intense review, conversations, a lot of conversations with Senator Folmer and other advocates to try and understand what they were trying to accomplish. If it took me three months to get there, we cannot expect 102 members of the House, Republican or Democrat, to just all of a sudden buy into it. We simply ran out of days. Let's get this thing fired up in March, early next year, and let's try to get it done before the budget."

Although it looks like their fight for medical cannabis may be put off until next year, the parents of sick children say they will not give up. "I believe that there is a lot going on right now and the members of the House are educating themselves. They are learning about the bill," Knecht said. "It might not be on the agenda yet and that is OK. We will be here next session. It is not going to be over until we have medicine in the mouth of sick patients," Bentch said. 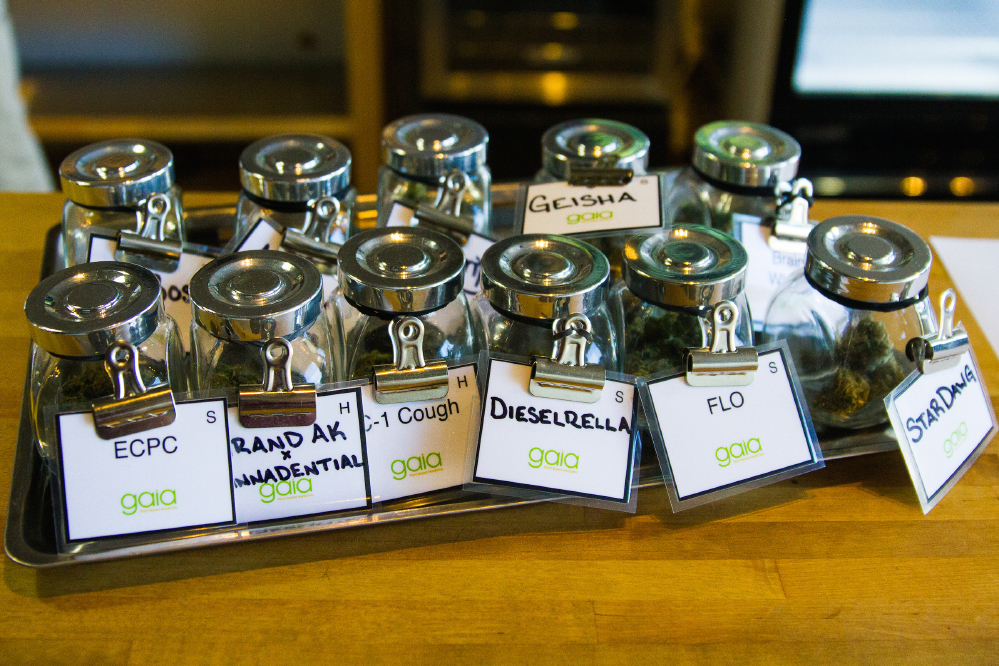 Feb 8, 2014
The General
T
T
Medical Cannabis Bill Could Get Push In Pennsylvania