The city's Planning Commission began reviewing the ordinances in March, and after meeting 14 times, directed planning staff to revise the ordinance with their recommended changes.

Some of the zoning updates include a new use category called neighborhood commercial, to accommodate the growing number of home-based businesses. Current commercial districts may be changed from two to four: Downtown/Front Street, Viking Avenue, SR 305 Corridor, and College MarketPlace.

Medical marijuana will also be addressed in the new zoning ordinance.

Currently, the city has a moratorium in place prohibiting medical cannabis sales and collective gardens, which were made legal by the state Legislature last year. The moratorium is in place until the zoning update is adopted, and regulations will be in place.

If collective gardens are allowed, they would be zoned in Light Industrial, and not permitted within 500 feet of another collective garden, residential zoning district, public park, community center, elementary or secondary school (public or private), commercial child care business or youth oriented facility.

The revised ordinance can be seen at City of Poulsbo, under the Development Regulations Update link on the right column.

The Planning Commission will hold a public hearing Aug. 21 at 7 p.m. at City Hall for public review and comment.

The City Council will hold another public hearing when council members review the draft later in the fall. 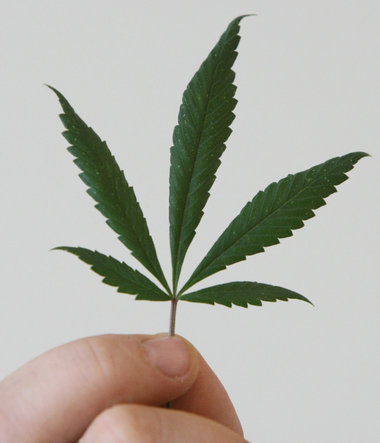