Several cities throughout southern Illinois have been proposed as locations for medical marijuana grow operations. The City of Cairo has reached an agreement with a group out of Sikeston, Mo. to bring a medical cannabis growing center to Cairo, Ill. Cairo Mayor Tyrone Coleman says this could bring 30 or so jobs to the north side of Cairo that pay between $30,000-$50,000.

Area 51 Growers has to submit an application to the state of Illinois and get approved as a growing operation. Illinois will have 22 growing sites across the state that must be approved by the state. Mayor Coleman thinks the agreement could be a huge opportunity for Alexander County. Two locations in Perry County have also expressed interest in growing medical marijuana.

In Pinckneyville, a use-to-be media services building is one of the options that caught a developer's eye. The old TUMS building located along Route 154 near Pinckneyville is also a proposed location. According to David Stone, commissioner of public property in Pinckneyville, the city is teaming up with SI Pharmacy, who will also have to apply for state license, just like Cairo. There is a second alternative in Du Quoin. 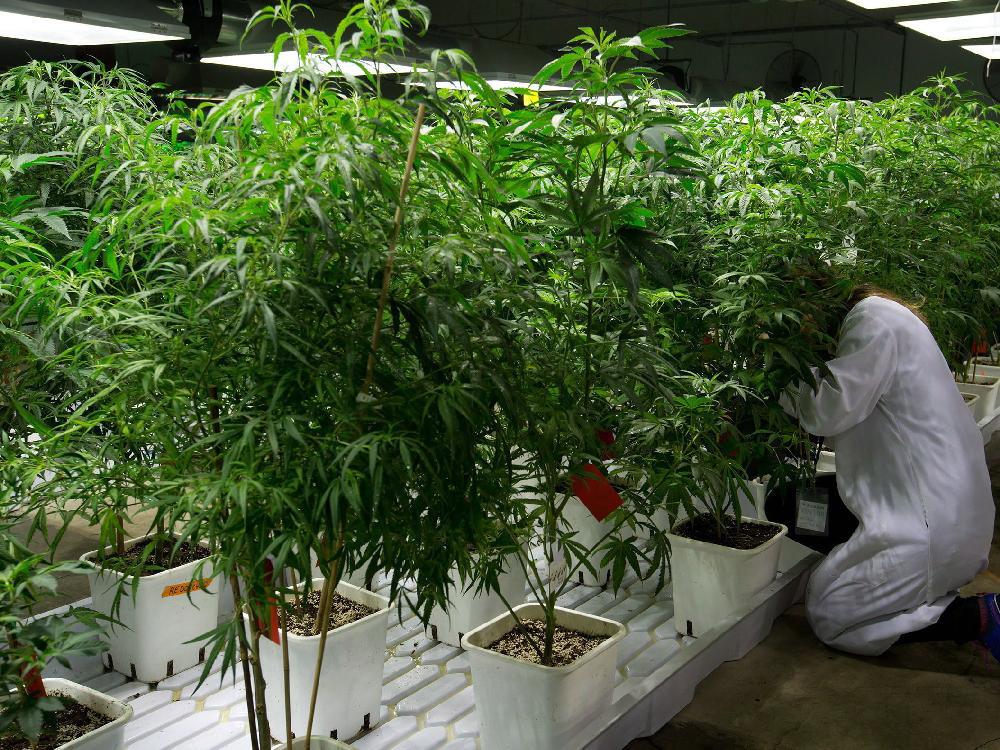