The sponsor of a plan legalizing medical marijuana in Illinois on Friday defended a part of the law that bars the release of information about companies wanting licenses to grow and sell pot. As companies jockey to win one or more of the limited but potentially lucrative state franchises, state Rep. Lou Lang, D-Skokie, said the confidentiality clause was designed so state officials who review applications will not be swayed by political connections.

And, he said keeping the information under wraps will stop companies from obtaining information about competitors that could give them an advantage. "The idea was to keep this not secret in the sense of lack of transparency, but secret to keep the process pure," Lang said. His comments came days after the Lee Enterprises Springfield bureau reported that the 2013 law would keep taxpayers from viewing information about the companies seeking licenses.

Government watchdog groups said the secrecy provision would make it difficult to determine if companies with political connections receive more favorable treatment. "I understand that point of view and I've made a career of being transparent," Lang said. "I just simply think that this was a better way to go." Several companies have hired lobbyists to help them navigate the state bureaucracy. Among them are Gov. Pat Quinn's former chief of staff, Jack Lavin, and former Illinois State Police Director Terry Gainer. Other companies include deep-pocketed investors from throughout the world hoping to cash in on the emerging market. 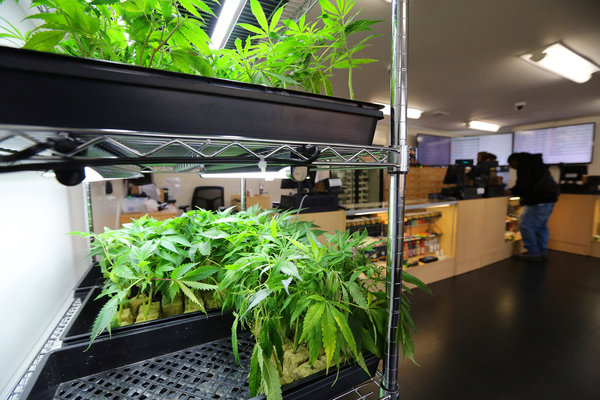