The RCMP have shut down two licensed medical marijuana operations on Vancouver Island and arrested 10 people. Police allege the number of plants being grown exceeded that allowed by the licence.

Investigators suspect a large amount of marijuana harvested from homes in Nanaimo and Nanoose Bay were being sold, said RCMP. More than 400 plants and 20 kilograms of dried marijuana was seized during a raid last week, said police. One property was stealing electricity from BC Hydro, RCMP said in a release. 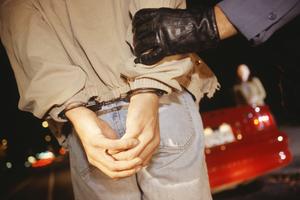 K
BC: Langford Marijuana Dispensary, Near Two Schools, Shut Down By RCMP

RCMP Raids What May Be B.C.'s Biggest Marijuana Farm